In this post I will talk about rare earth, fundamental elements to modern technologies. 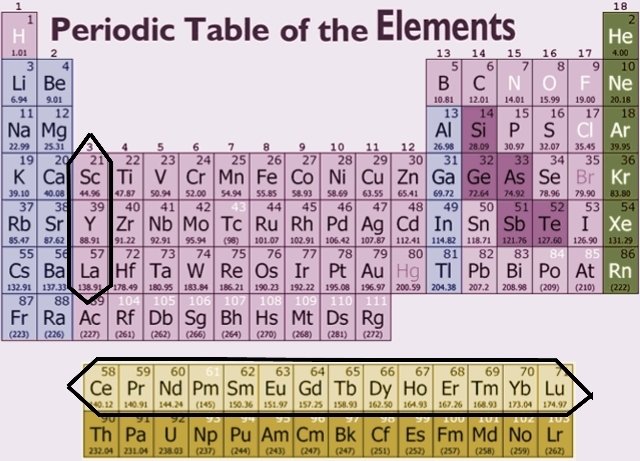 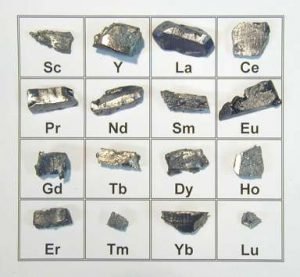 This is promethium, radioactive rare earth. 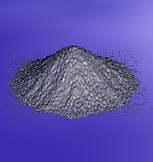 Despite the name, these elements are abundant in nature, the term comes from a time where it believed they were rare. In nature, the most common ores are: 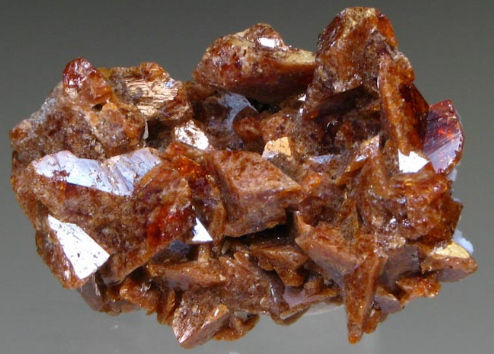 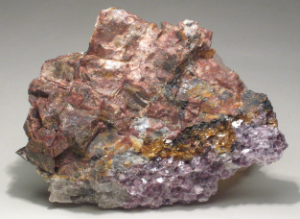 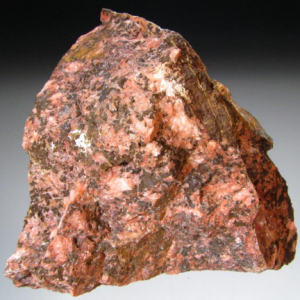 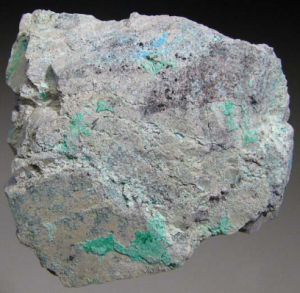 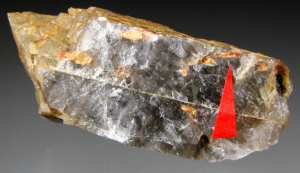 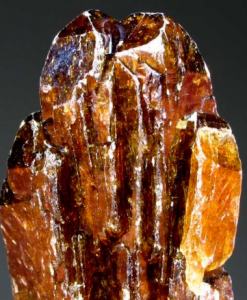 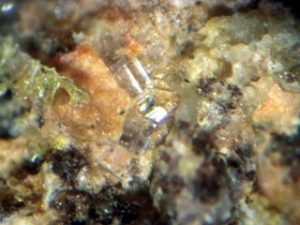 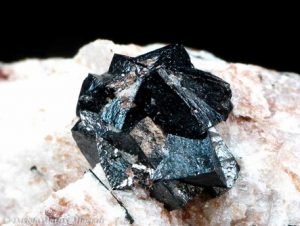 It is very expensive and complicated to extract rare earth. First the mineral is crushed until gravel size, then it is milled in a mill. One of the methods to extract rare earth from minerals consist in dissolve the ore in an acid solution and put it in the mixer to separate by weight depending on the acidity. 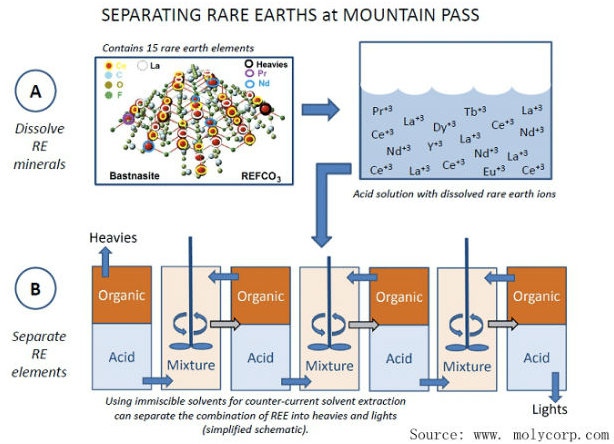 Other separation method consist in use ion exchange chromatography, I will explain with more details in a post about this type of chromatography. 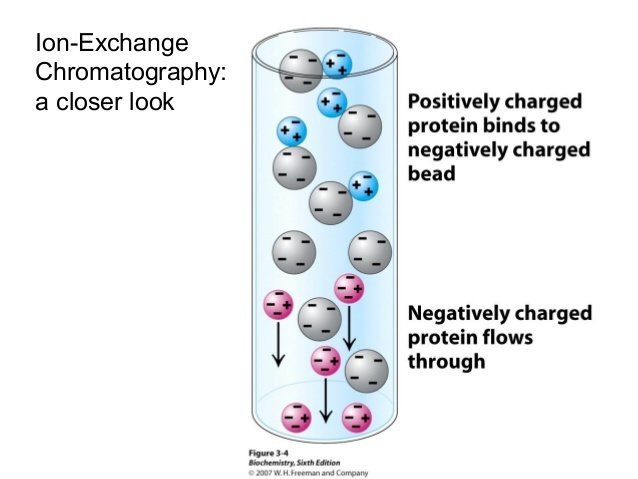 After the separation process, rare earth stays in oxide form, to be transformed in pure metal.

The figure below shows the entire process’s flowchart. 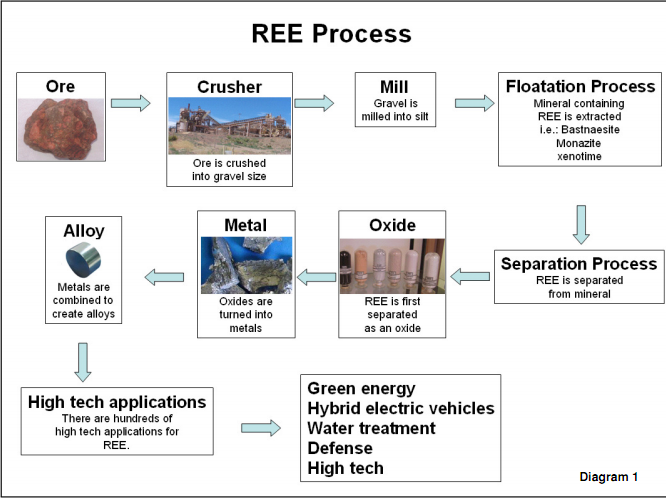 In addition to the environmental impact caused by the mining activity. During this process showed above, undesirable minerals are discarded and the processing plants generate many toxic and radioactive waste which poison water and farms. 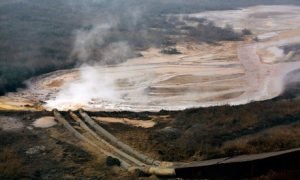 In the next post about environment, I will talk where are the greatest rare earth reserves and about each element and your applications.