This is one more post about basic concepts directed to students and beginners in the area. Also will talk about the power factor, an important parameter in AC systems.

i is the electrical current produced by a voltage source, the quantity of electric charge dQ which moves between the terminals is i dt because:

d is the derived symbol which represents the instant variation rate, \Delta t is the time interval. Therefore:

Dissipated power due to the resistance:

The consumption E is measured in kilowatt-hour and the formula to the calculation is: 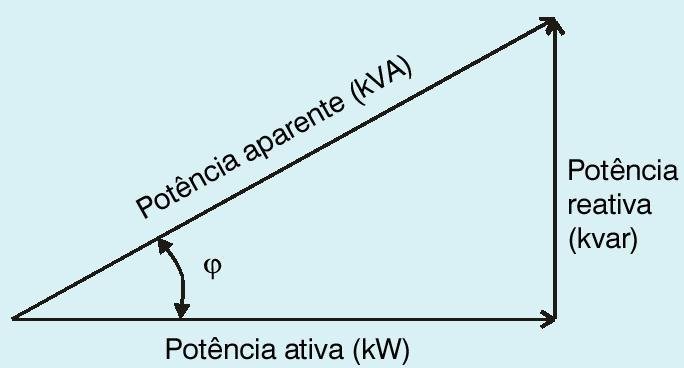 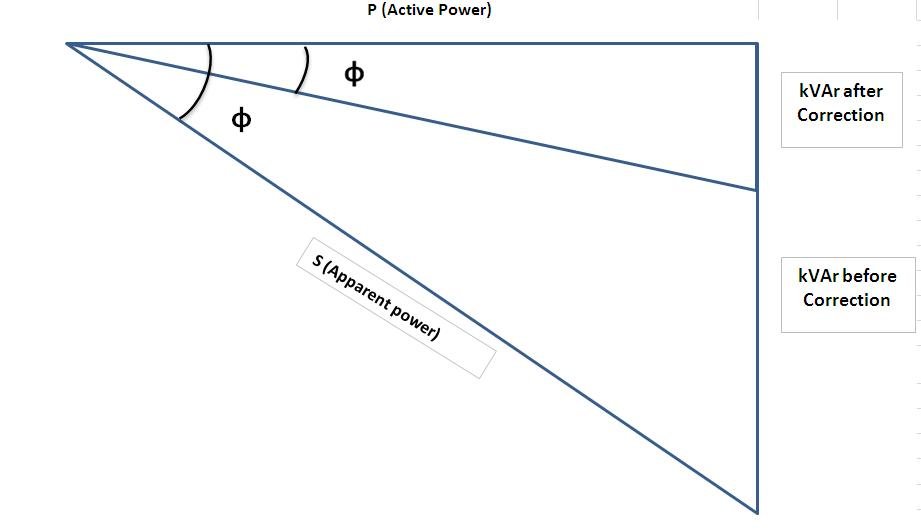 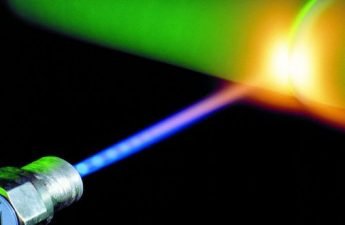