This post is the first part about what is quantum computing and the working principle of quantum computer. These computers promise to replace the actual electronics and have a much higher power processing.

The classical or electronic computers operate with information units called bits. Can assume values 0 or 1 and represent low and high voltage levels respectively. 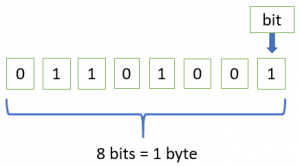 The information unit of quantum computing is called qubit or quantum bit. This type of bit doesn’t assume defined values of 0 and 1, instead, superpositions of 0s and 1s, one probability to be 0 and another to be 1. In the quantum computers, qubits represent spins of photons, electrons, atoms, ions or an electron in an orbit surrounding an atom. Photons are light particles and ions are atoms with less or more electrons than your electrical neutral state. 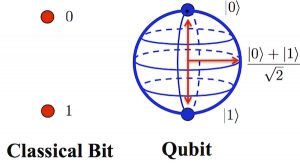 It can be said that quantum computers are an application of spintronics. I have already wrote a post about this subject, click in the button below to read. 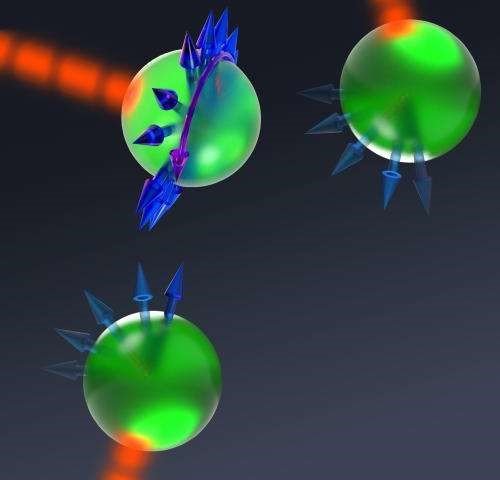 The power of quantum computing 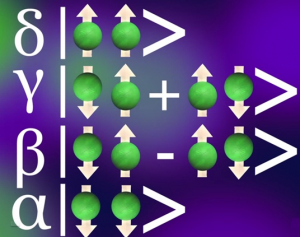 What that means? It means that 2 qubits can operate like 4 bits and 3 qubits like 8 bits, following this equation.

N is the number of qubits. It shows that the quantum computer will have a processing power and memory capacity much higher than actual digital computers. 600 qubits is the quantity of information equivalent to total atoms in the universe. This quantum processor in the image from the beginning has 2000 qubits. 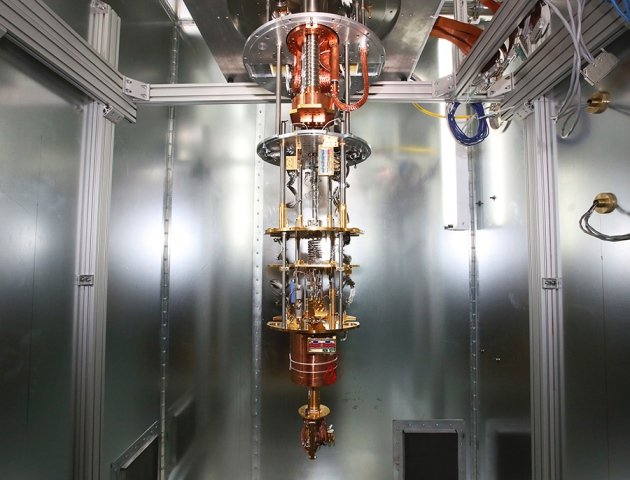 Calculations which take a digital computers millions of years, to a quantum computer would take few minutes.

How the build qubits physically? The electrons, photons or atoms must be stopped in something called quantum dot. A nanostructure which restrains the particle`s movement. A qubit in the quantum dot can be a calcium ion cooled by laser in a nanostructure with radiofrequency and DC electrodes to guide the magnetic field.

A quantum dot in silicon to keep electrons.

Also can be an electron from an phosphorus atom in a silicon crystal which is part of a transistor. All physical qubits need two things: a strong magnetic field and extremely low temperatures. It is necessary a solenoid (coil) with superconductor wire cooled in liquid helium (in the figure below) or a cooler laser. 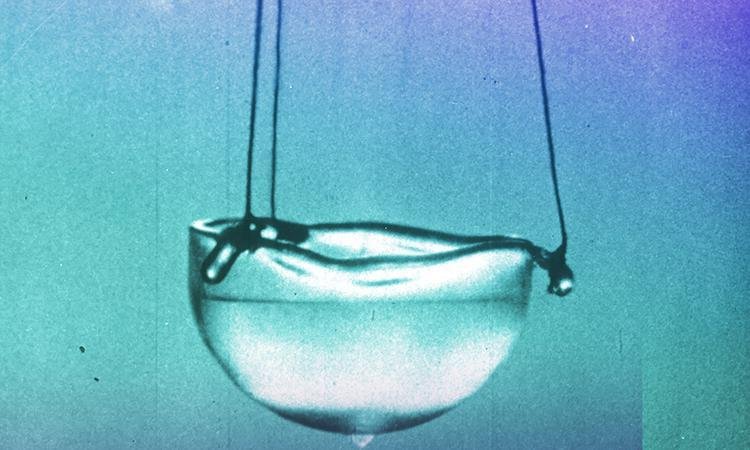 In the environment temperature, the particle’s spin is very unstable due to thermal energy, therefore, must be cooled close to absolute zero, which is -273°C. This is the main reason the quantum computers are big and expensive. The spin can be controlled by microwave pulses in the resonance frequency of the particle. The width pulse control the spin superposition.