Where it is fallen and why?

It was possible to follow the station by Youtube. The station ground control lost telemetry control and communication with the station. Reentered the atmosphere in the Pacific Ocean close to Chile, in 9:20 pm local time. Fallen in the middle of Pacific South. 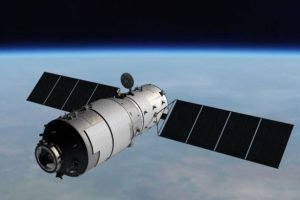 The Tiangong-1 was the first China’s space station. Launched in September 29, 2011 in a Long March 2F rocket, has only 1 module and could shelter 3 taikonauts (chinese astronauts). This was the station’s interior. 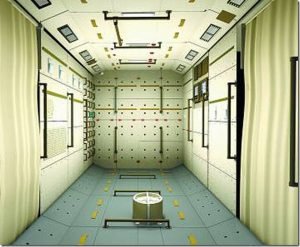 This station could be coupled with Shenzou spaceships. 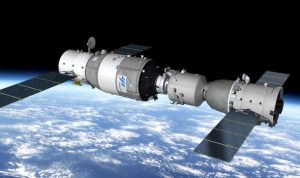 What were it doing?

The Tiangong-1 was a space lab. Analyzed growth of crystals in space, detected and analyzed energetic particles coming from the Sun, disturbances in ionosphere and atmosphere`s properties. Also monitored Earth’s surface.

What are the Lagrange points?