This is the second part of avionic sensors and instruments. In this post, will be shown other instruments and sensors used in aircrafts.

Click in the button below to see the first part.

The airplane’s speed in relation to air is one of the most important parameters, because airplane’s stability depends on it. The air enters by a pitot tube and has a chamber which does not receive air flux and with static pressure. 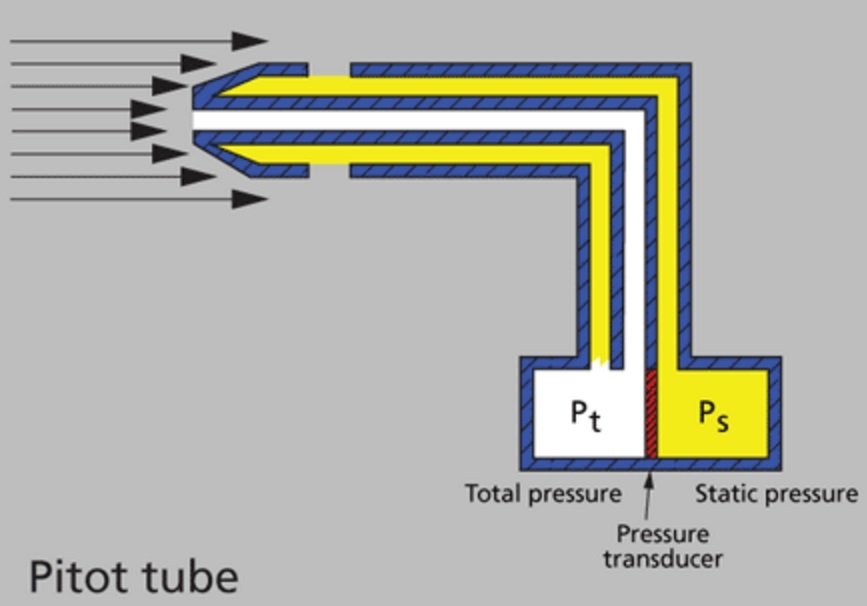 This sensor stays in the front part of airplanes. 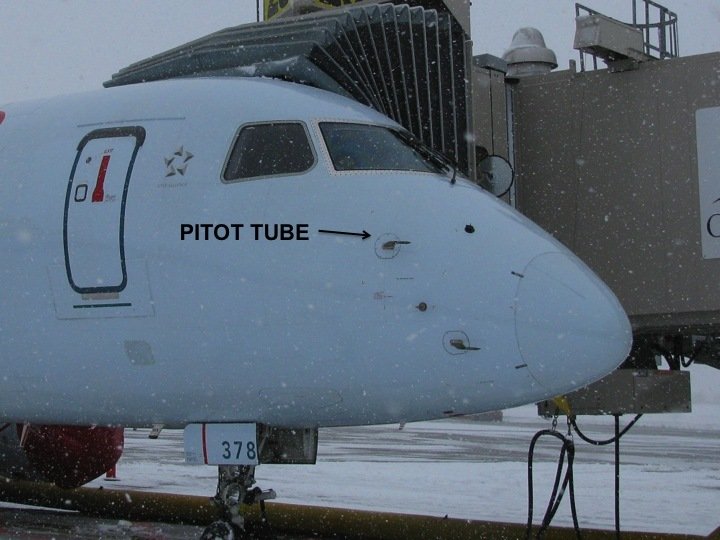 Altimeters to aircrafts use a aneroid barometer to measure the altitude from air pressure variation. Has aneroid wafers with an internal pressure. When the air is more rarefied, the wafers expand, moving mechanisms to turn the pointer. When the atmospheric pressure increases, the wafers contract. 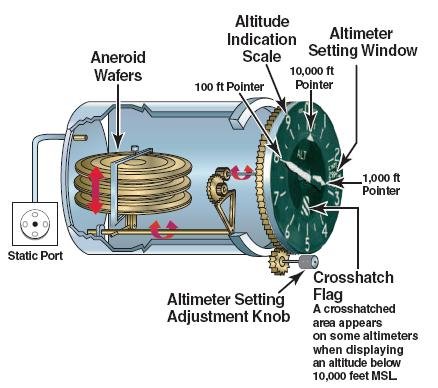 The vertical speed indicator (VSI) works in a similar way to the altimeter, serves to indicate if the airplane is climbing, descending or keeps in constant altitude. In this instrument, the wafers are linked to a static pressure tube and the case has a hole to control the air leaking. 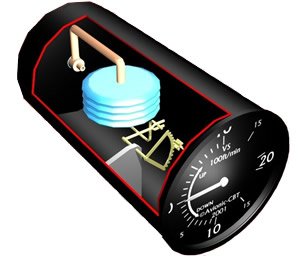 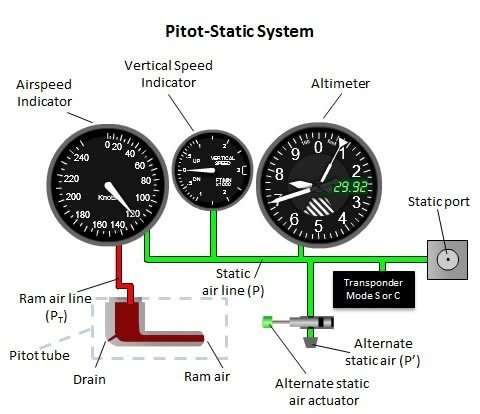 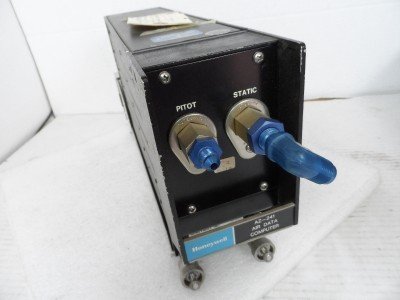 In more modern aircrafts, these avionic sensors are integrated in the air data computer. Purely pneumatic instruments lose precision in high altitudes. The computer has pressure sensors which send electric signals to the computer, which has analog-digital converters and error corrector. The ADC offers a better vision of data than the analog pointers. 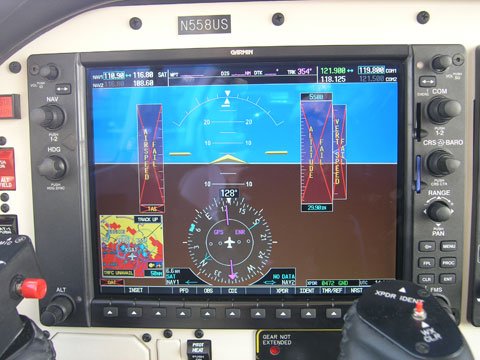 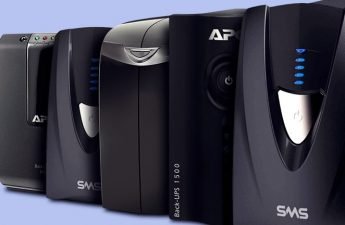 UPS: What is it and how does it work?