The Volkswagen’s car Golf GTI Aurora has an audio system controlled by hologram.

You can leave your 3D glasses and augmented reality gloves at home: the hologram floats freely in the air and can be operated without any external aids. Though to be fair, VW is being very vague about the details of the technology behind the interface.

Scientists are only scratching the surface of creating 3D holograms that can be viewed from any angle. Current state holographic displays also tend to be extremely expensive and unwieldy.

“We create a floating image using software algorithms and visual technology components”, said Mark Möller, Head of Development at Volkswagen Group Components in a press release. “The system automatically recognizes the user’s operating requirements and implements them – making it intuitive and logical to operate”.

“The holographic system can be realized using technology modules that are already available today; it is no longer just in the realm of science fiction”, Möller continued. “However, it will be some time before it can be used in production vehicles.”

Some images of hologram. This is the menu to play, stop and choose a music. 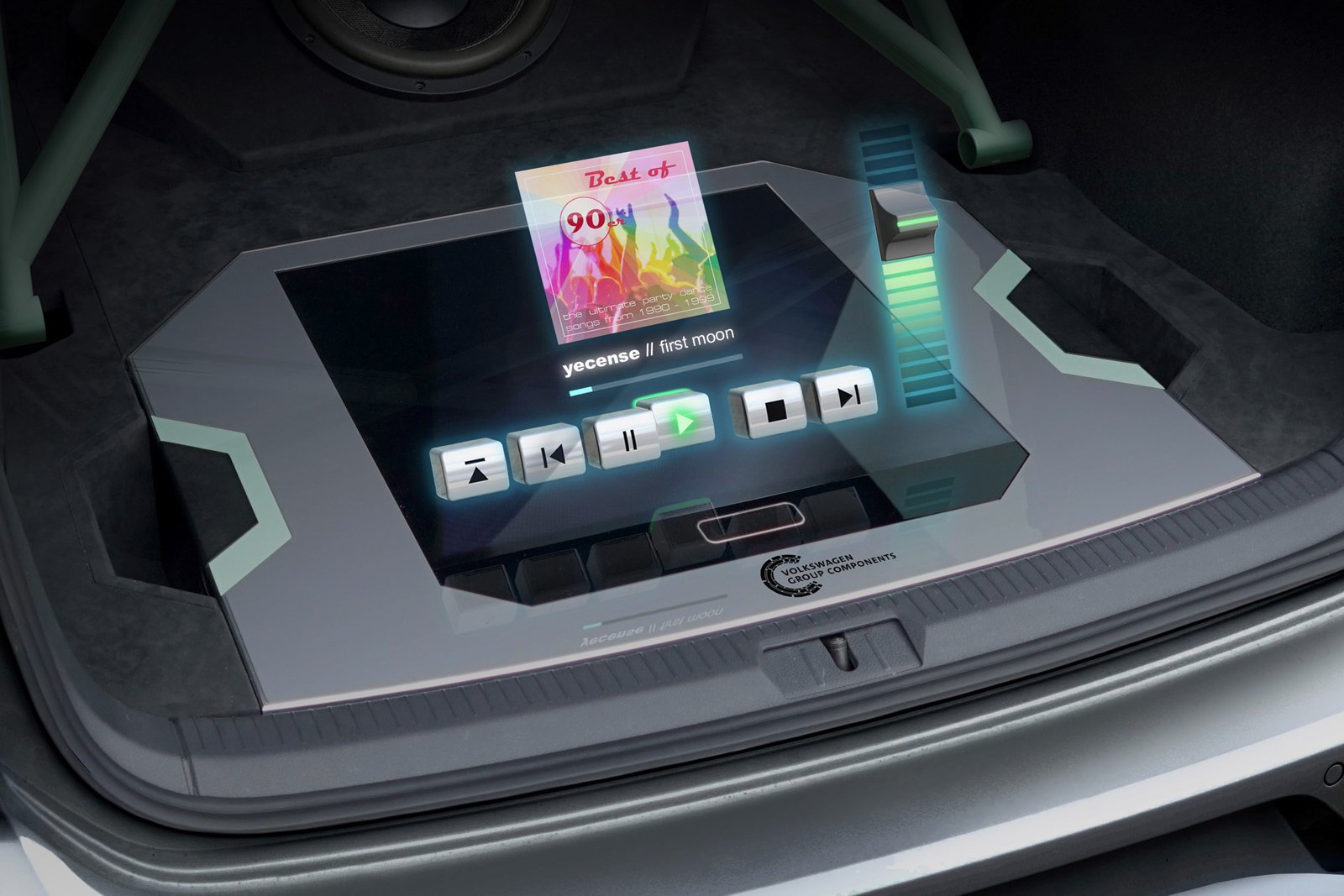 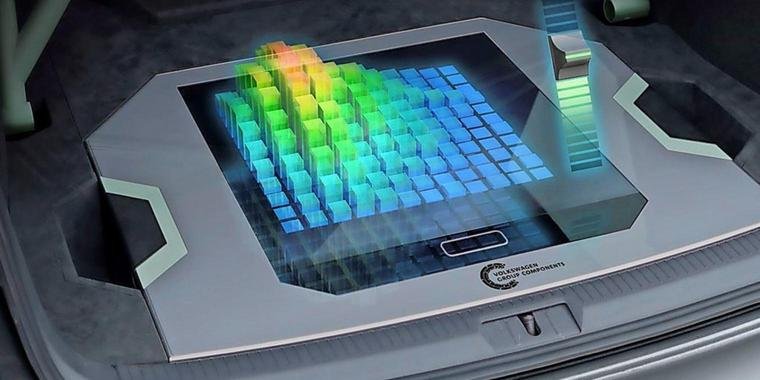 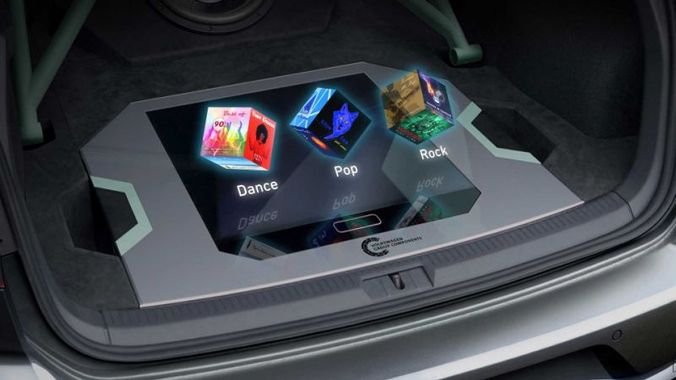 This is Golf GTI Aurora. 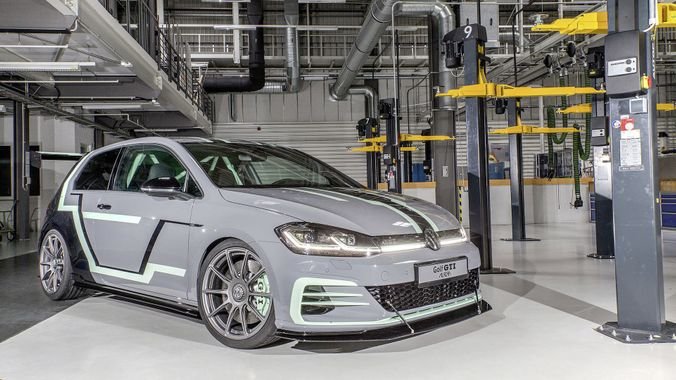