How the natural nuclear reactor was discovered?

Uranium is found in three forms:

In May 1972, workers from Pierrelatte uranium enrichment plant made measures of uranium quantity in Oklo mine. When the content was measured, it was expected that the U-235 amount corresponding to 0.720%. However, the percentage found was 0.717%. 200 kg of U-235 was missing. How to explain this difference?

Have the right amount of isotope isn’t enough to sustain the hypothesis of natural nuclear reactor. Other pieces of evidence which must be found are:

In the same year, the French physicist Francis Perrin discovered the 4 evidences previously cited in 17 sites in Oklo region.

How did it worked?

In addition to having a minimum quantity of 3% uranium-235, other requirements to a natural nuclear reactor work are:

Fission’s heat evaporated the water, stopping chain reaction. Consequently, temperature cools down and water appears again, reinitiating nuclear reaction. This reactor worked for hundreds of thousands of years, generating an average power of 100 kW, some sources claim 25 kW. Have 40 km in length, but the environmental impact affected only 40 metros from the reactor in all directions.

This interesting discovery can give tips in how to manage better radioactive waste from nuclear power plants. 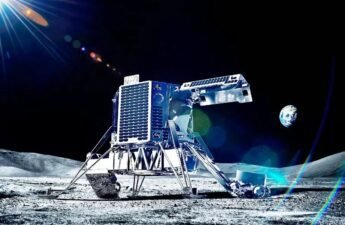 Changesite-(Y), the new mineral discovery on the Moon 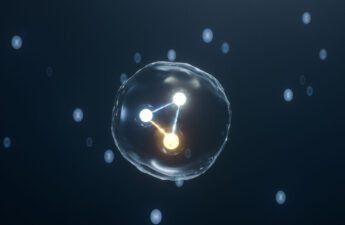