This post’s subject is space debris, your origin, the problems caused and possible solutions to reduce or eliminate this problem.

Where does space debris come from? 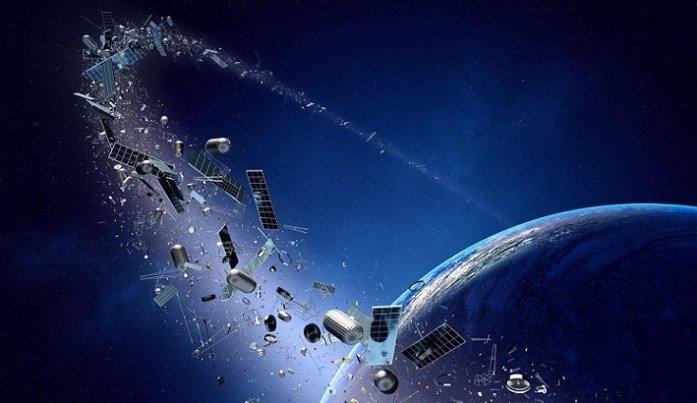 The quantity only increased in the last decades. A hole made by a small object in a satellite. 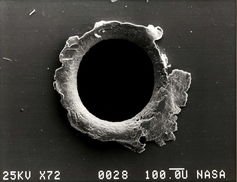 Junk in the space can limit space missions, increasing accident risks and occupy useful orbit. In some cases, spaceships and stations have to change orbit to avoid collisions. Some big space objects can fall on Earth and cause damage, although most part of Earth isn’t inhabited, the risk can`t be neglected.

One of solutions is to build reusable rocket stages, like the SpaceX rockets. 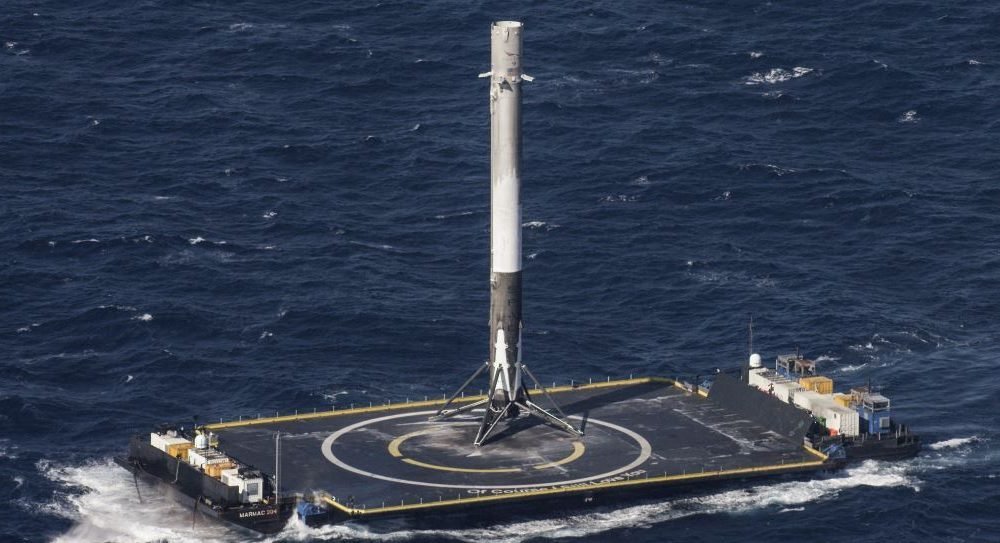 How those stages land in the right place? First, cold gas thrusters are activated to the stage change position.

Then, the main engines are reactivated to align the stage with landing trajectory.

Entering in the atmosphere, main engines are turned on again to slow down the descent speed. 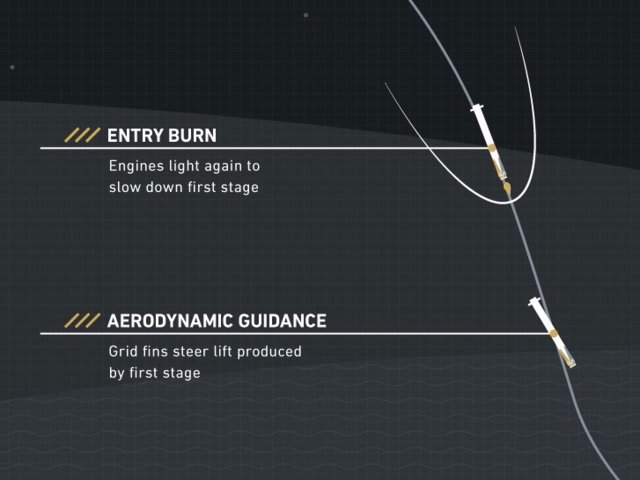 A complex navigation and control system make the stage land in the right place. The first attempts did not worked.

A proposal to clean the space is use satellites which launch a net in the space debris to be removed from low earth orbit (LEO) and conducted to be burned in the atmosphere. This is the mission e.DeOrbit of European Space Agency. 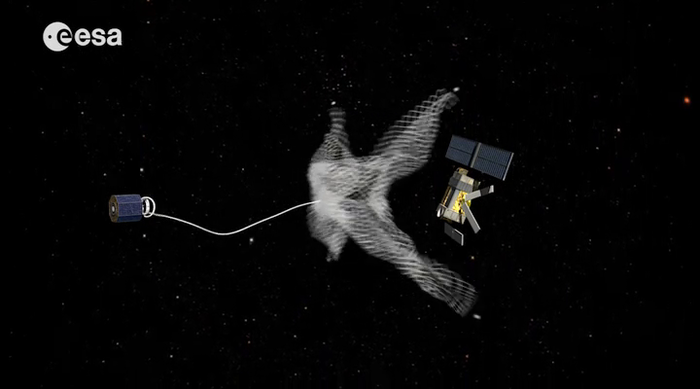 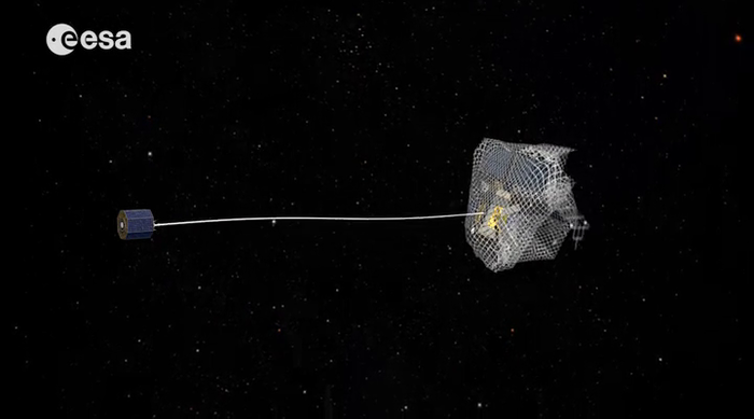 Others solutions consist in use high power lasers, harpoons or magnets instead of nets. The program Space Debris Elimination of NASA propose launch atmospheric gas pulses in the way to space debris lose velocity and fall in the atmosphere. 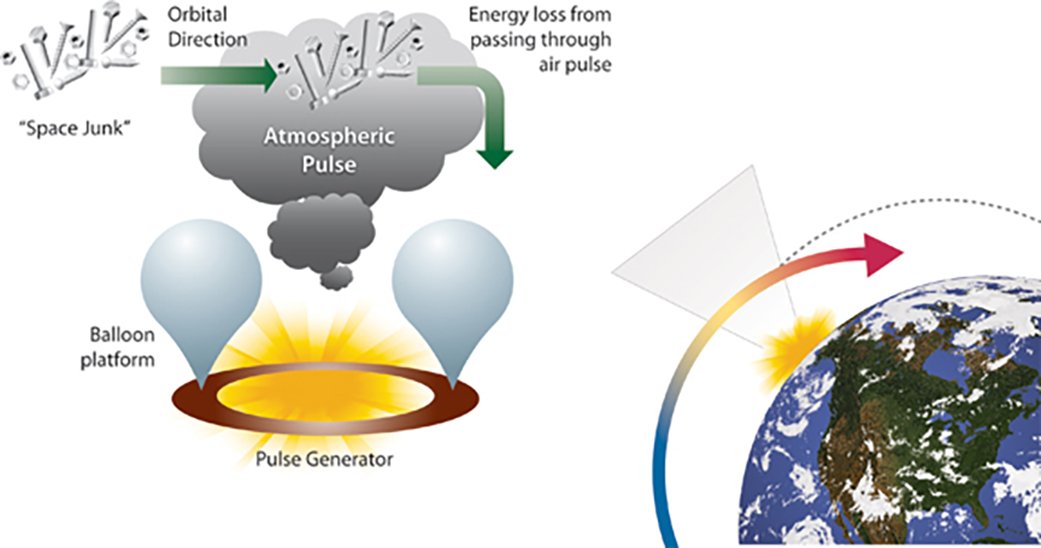 Some satellites like the british TechDemoSat-1, launched in 2014, have a drag sail to conduct the satellite out of orbit when end your lifespan. 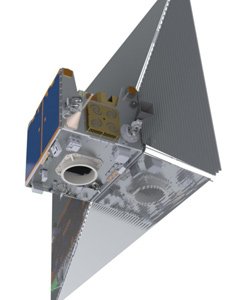