The post’s subject is how the communication satellites work. These satellites make retransmission of radio, television, telephone and internet signals.

The satellite bus is a primary structure where stay the passive temperature control, chemical or electrical directional thrusters, nickel-hydrogen (Ni-H) batteries and motion control with optical and magnetic sensors. 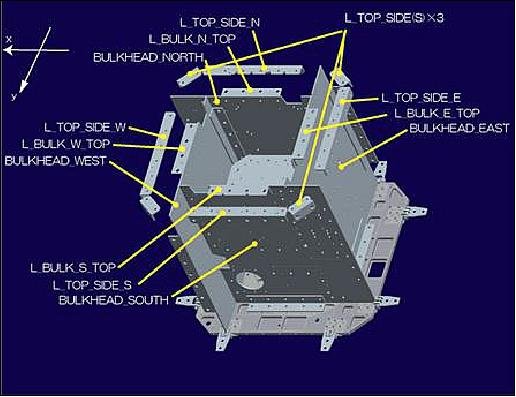 The bus structure of a cubesat. 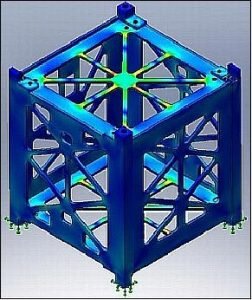 Every satellite needs foldable solar panels with many p-n junctions one above other. The most used materials are germanium, indium gallium phosphide (InGaP) and gallium arsenide and indium (InGaAs). This is the solar cell layer arrangement, ARC means anti-reflexive coating.

The electronic part has receivers, amplifiers, multiplexers, switches and processors, which make the repeater, and the antennas UHF, GPS and operation bands. The satellite repeaters need a dedicated post which will be published in the future. Satellites need the transponder, the link between the transmitter and receiver parts. 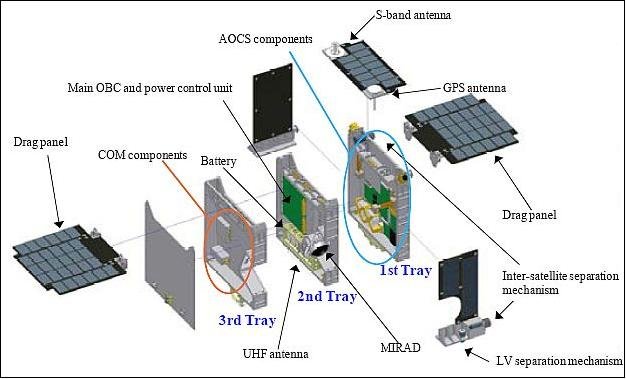 The table of frequency bands operated by satellites. 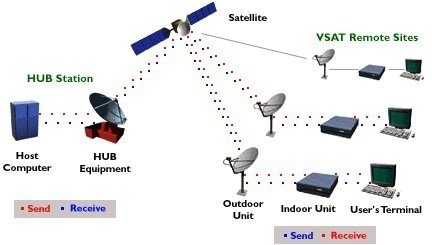 The MSS satellites can transmit signals to mobile devices such as phones and to remote areas. Also can communicate with ships, airplanes and land vehicle. The BSS systems transmit to mobile, fixed station and radio base stations. 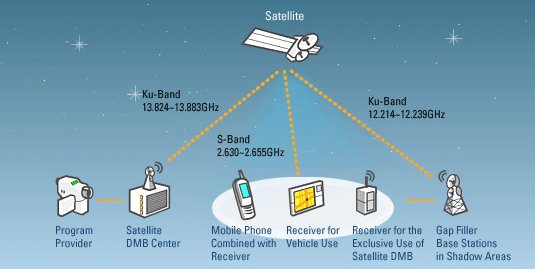