Was published a post about the comparison between electric and combustion engine vehicles. Why not combine the advantages of both and create the hybrid vehicle? It is this post’s subject. 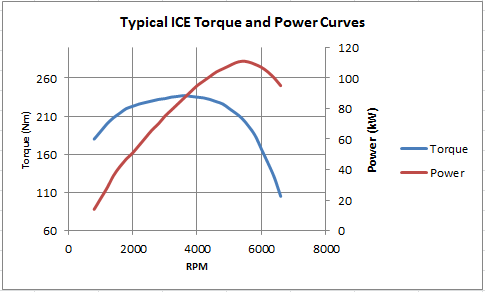 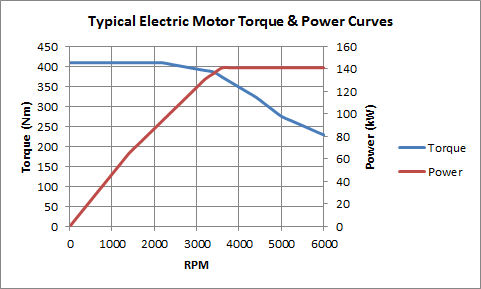 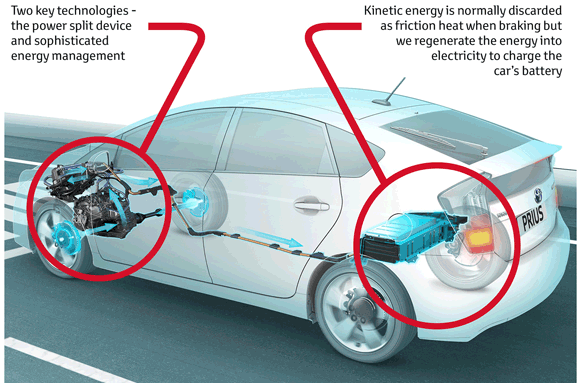 Some hybrid cars have a generator connected to combustion engine to recharge the battery. 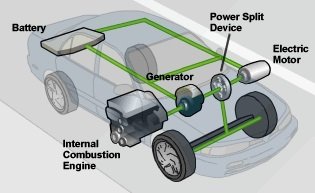 This component is very important to hybrid vehicles, it is a planetary gear set which links two motor and the engine. The central gear in green is linked to generator, the planet gears in blue are connected to combustion engine and the ring gear is linked to electric motor. 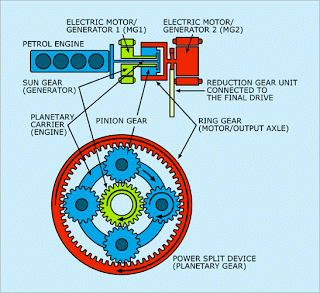 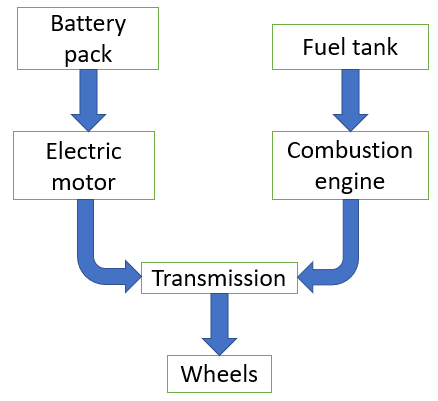 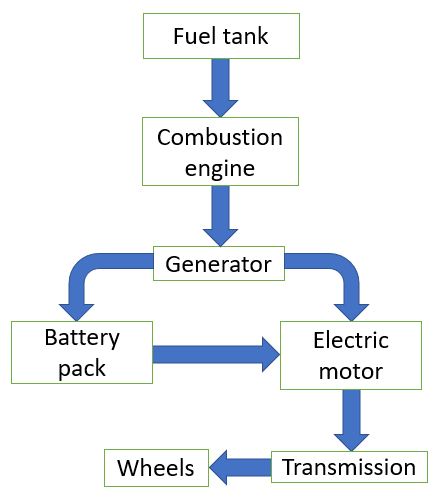 This is the architecture of parallel and series type. 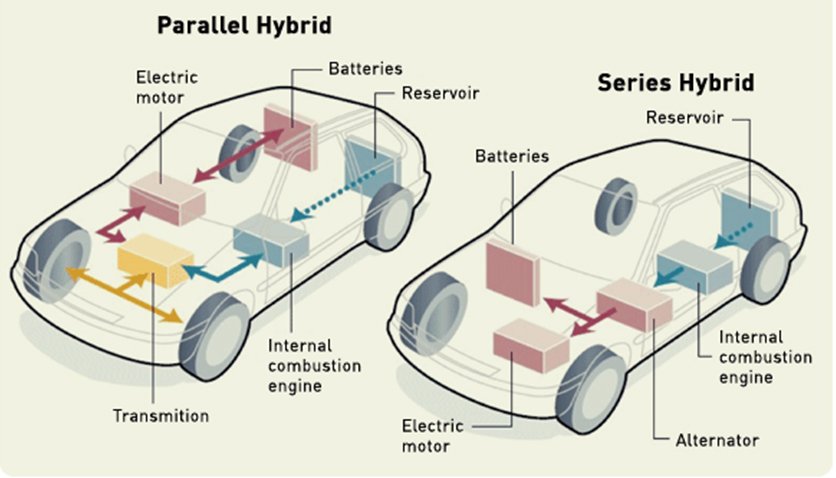 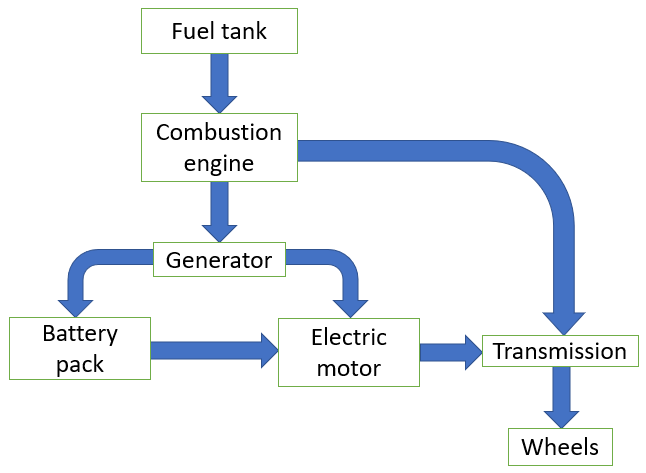 Some combined hybrid vehicles are plug-in, the batteries can be recharged in a recharging station like an electric car. 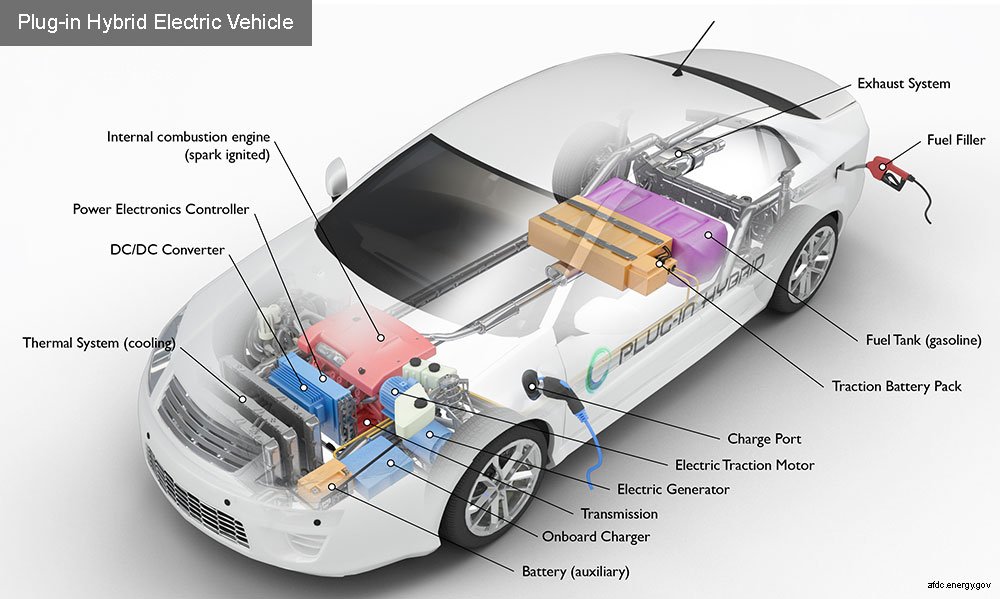 Although are more efficient, comfortable and sustainable for emitting less gases, than combustion vehicles. Have disadvantages like: 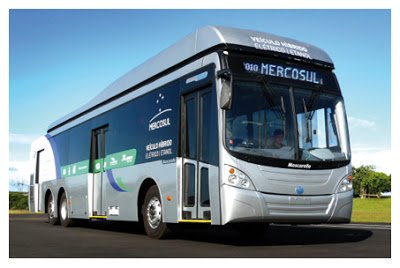 This bus transported 11 heads of state in 40th Summit of Presidents of Mercosur and Associated States in 2010. Each company built a part of bus.

1 thought on “Operation of hybrid vehicle”