Has been discovered a fossil of a “new” giant trilobite species in Australia, which lived 500 millions years ago in Cambrian period.

Trilobites are a group of extinct marine arthropods that resemble modern-day horseshoe crabs and are related to modern crustaceans and insects.

They were extremely diverse, with about 20,000 species, and their fossil exoskeletons can be found all around the world.

It grew to around 12 inches (30 cm) in length, which is almost twice the size of other Australian trilobites of similar age.

The species fossil, discovered in Emu Bay Shale, in Kangaroo Island, and artistic representation respectively. Both are from the same news source. 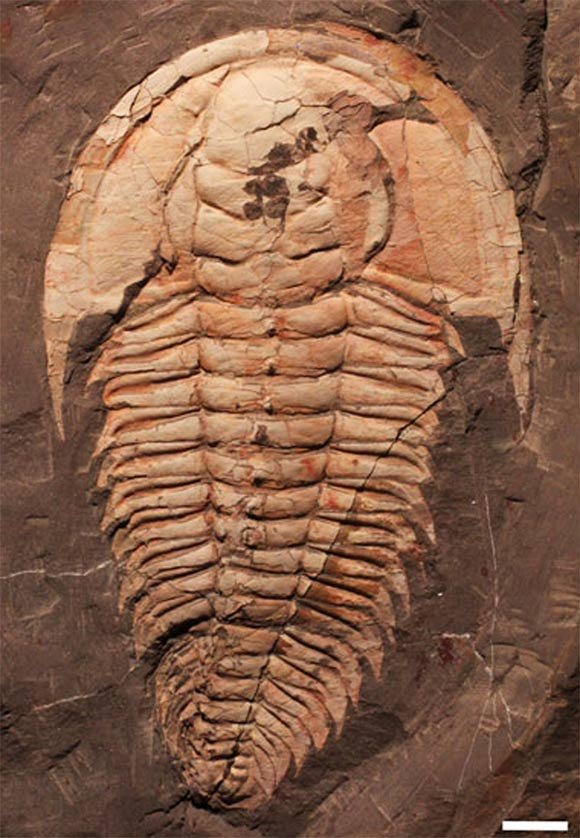 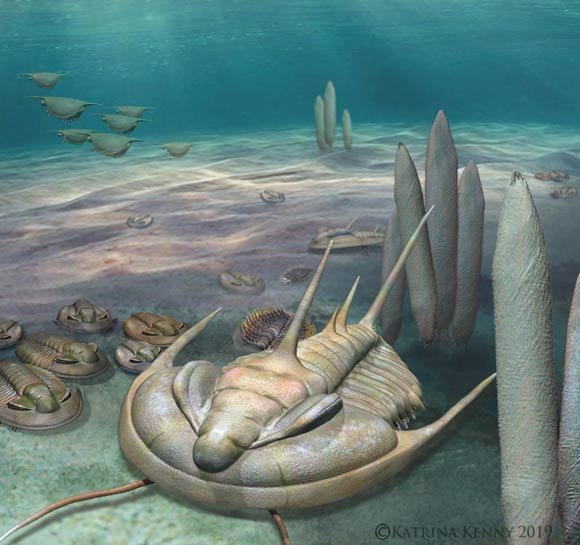 The preservation of ‘soft parts’ — such as the antennae and legs — in fossilized trilobites is extremely rare.

“Interestingly, trilobite specimens from the Emu Bay Shale — including Redlichia rex — exhibit injuries that were caused by shell-crushing predators,” said Dr. Diego García-Bellido, a researcher at the University of Adelaide and the South Australian Museum.

“The large size of injured Redlichia rex specimens and the associated coprolites suggests that either much bigger predators were targeting Redlichia rex, such as Anomalocaris, an even larger shrimp-like creature, or that the new species had cannibalistic tendencies.” 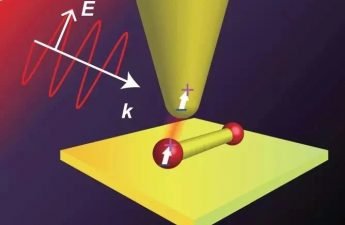