Telepresence robots or robotic avatars are machines for communication and interaction with distant environments. Will be used in many areas and are this post’s subject.

Some telepresence robots are videoconference machines with a locomotion system. The operator sees the environment with robot’s camera and can communicate with whom is present in environment. 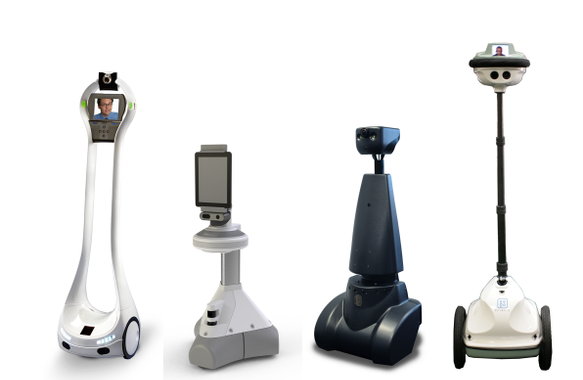 In some robots, it is possible to install a tablet or smartphone to operator have a virtual presence wherever it goes. 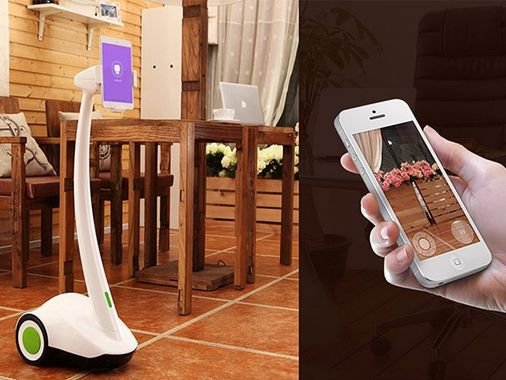 Also exist telepresence robots with a more “robotic” appearance. Have arms, legs and other actuators to manipulate objects and work in dangerous environments like space. This is the Russian robotic avatar SAR-401, it is used in International Space Station. 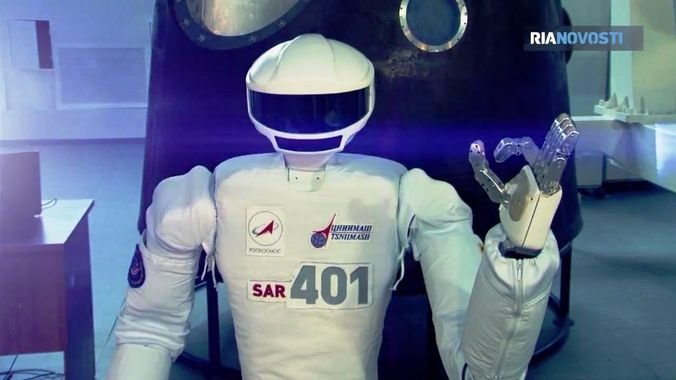 A telepresence robot can be controlled by internet through Wi-Fi or LTE/4G. The WebRTC is an open source software which allows real-time communication between browsers and mobile devices. Browser is a program to navigate through internet like Google Chrome, Opera, etc. 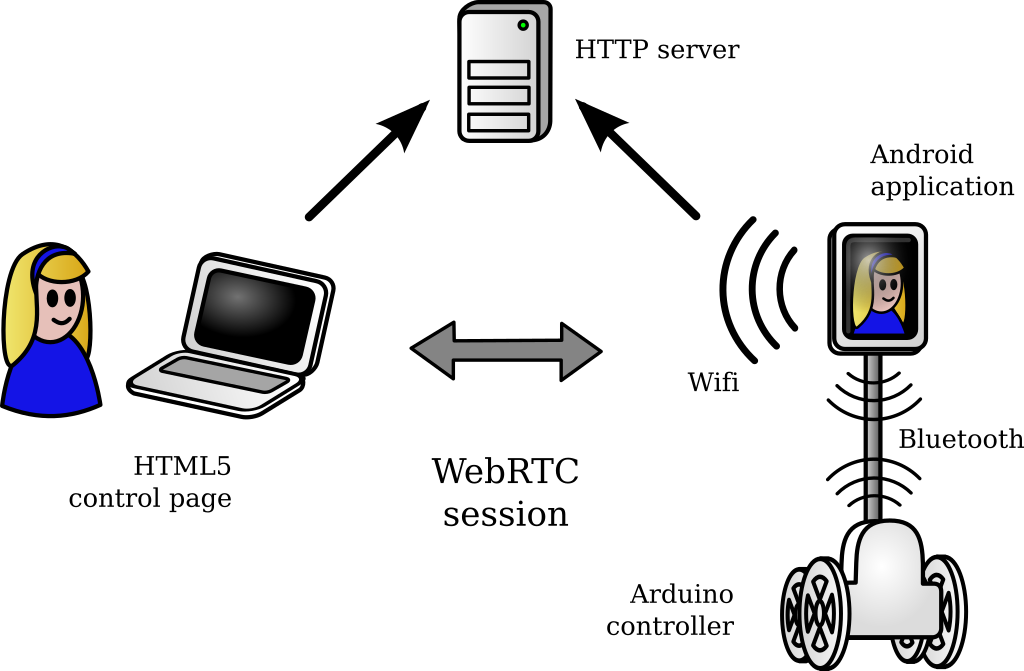 In the robot, communication between mobile device and locomotion system is by Bluetooth. Have already been published a post showing operation of Bluetooth.

Exist many types of locomotion system, including with Arduino. Robots with only 2 wheels, like Double, have a balance system. 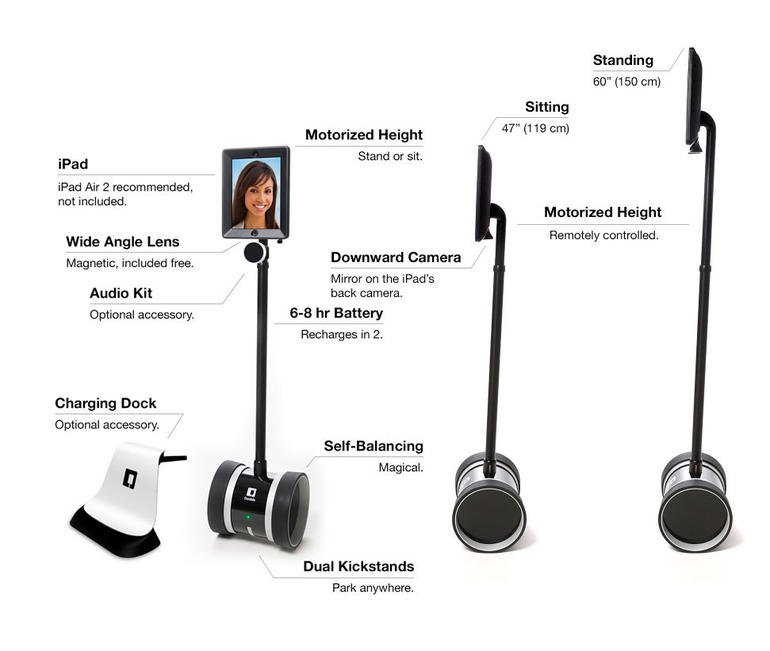 More advanced robotic avatars are controlled by operator movements in a master-slave system. Operator’s moves are detected by force, temperature and touch sensors. Vibration, force and pressure actuators serve to operator feels the objects manipulated by the robot. 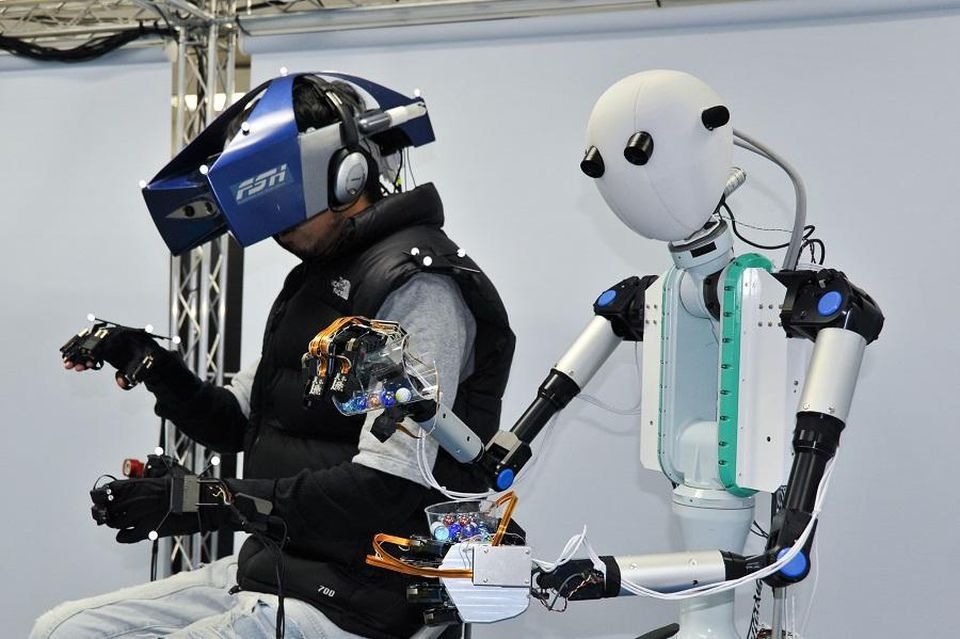 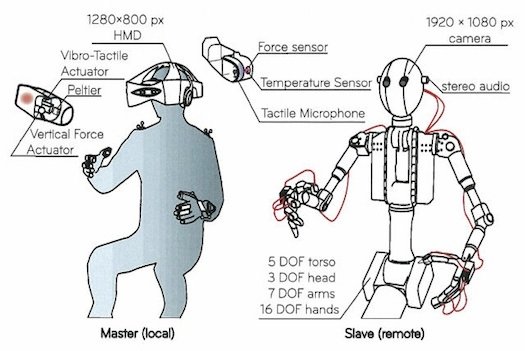 Some robotic avatars can be controlled directly by brain through a EEG or magnetic resonance imaging device. Click in the button to know about control by thought.

Advantages to use telepresence robots are: 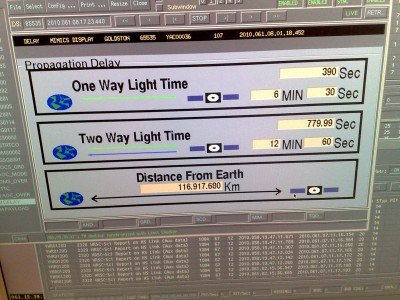 1 thought on “Meet the telepresence robots”