A new Microsoft technology was presented in Las Vegas. A hologram which can speak another language without the person knows the language.

On Wednesday, Microsoft executive, Julia White took the stage at the company’s Inspire partner conference to demonstrate how it’s now possible to not only create an incredibly life-like hologram of a person, but to then make the hologram speak another language in the person’s own voice.

This demo was possible thanks to a combination of two existing technologies — mixed reality and neural text-to-speech — and it foreshadows a future in which tech greatly diminishes existing barriers in human communication.

Neural text-to-speech is a neural network technology, which makes a machine speaks like a human. This is a video where the speaker shows her hologram speaking Japanese, even she doesn`t know the language.

Click in this link if you can`t see the video. You need to use a HoloLens to generate the hologram. 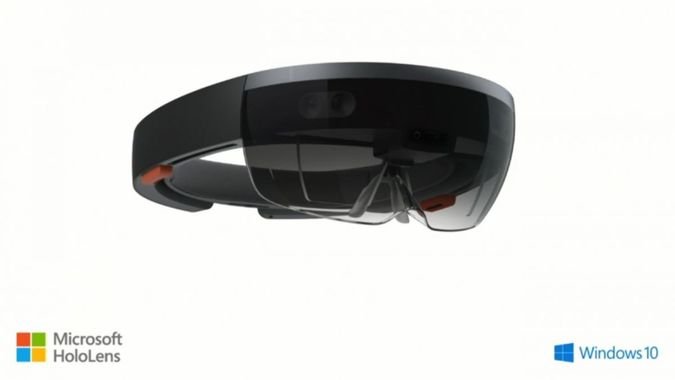 How Microsoft pulled off this remarkable demo, the first step was creating White’s seemingly identical, life-sized hologram. To do that, she visited one of the company’s Mixed Reality capture studios, where she was recorded delivering her presentation in English.

That would be enough to allow anyone wearing one of Microsoft’s HoloLens devices to feel like White was standing in front of them, delivering her speech.

To then make it seem like White was speaking Japanese, Microsoft used its neural text-to-speech technology to create White’s “personalized voice signature.” Once it had that, it could have the hologram say anything, in any language, and the audio would sound like speaker’s voice.

This technology will certainly be used in games.