You have already heard of terms like 3G and 4G referring to wireless mobile communication. What it is mean? In this post I will explain all the four mobile telephone generations. 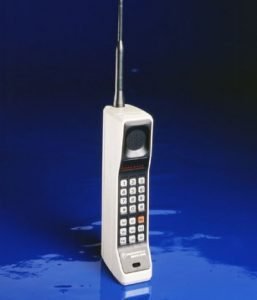 The first generation of cellphones were analog based on switching circuit, used narrow band, FM frequency and 2.4 kbps (kilobits per second) speed, only served to transmit voice. Was introduced in early 1980s. 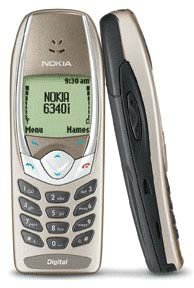 Appear in the final of 1980s, the first generation to use digital modulation with greater capacity and better sound quality. Are implemented techniques like CDMA (Code Division Multiple Access) and TDMA (Time Division Multiple Access), I will create a post about these techniques with more details. The most popular 2G technology is the GSM which uses TDMA to suport many users. In the USA was adopted the CDMA. In the 2G cellphones already worked games like Space Impact and the famous snake game. 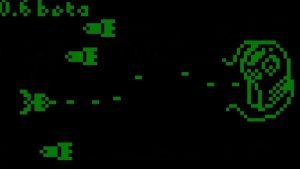 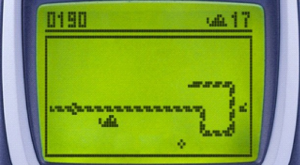 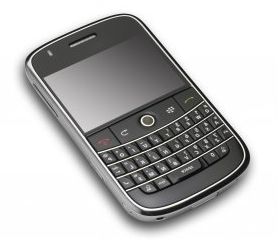 The first generation to use broadband and to have access to the Internet. Uses UMTS technologies which replace GSm and uses the WCDMA. This generation allow the transmission of photos and videos. Provide 144 kbps speed to mobile devices in vehicle, 384 kbps to pedestrians and 2 Mbps (Megabits per second) when it is stationary. 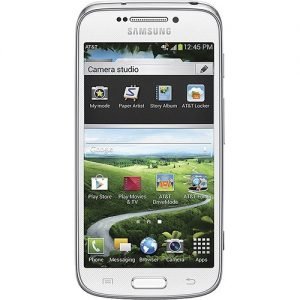 It is the most advanced generation actually, can reach 1 Gbps (Gigabits per second) speed, allow cloud computing, game services and IP mobility. The adopted technology is the LTE, which has a separated IP connectivity layer and also has the Evolved Package System (EPS) which serves to deal with overall communication procedure. The LTE can be used in MIMO systems.

Fifth generation (5G) how it will be?

Fifth generation cellphones hasn’t arrived in the market yet. In addiction to increase the speed and the capacity, it is estimated that will involve ubiquitous communication, it means that will be everywhere and will be commonplace. This generation will need new architectures, will use very much MIMO and small base station cells.