When I was in Moscow, I visited the Cosmonautics Memorial Museum. This museum is bigger than the one in Saint Petersburg. It is so big that I have to write two posts and this is the first part.

From outside museum, there is Konstantin Tsiolkovsky‘s statue. The pioneer scientist of cosmonautics and rocketry.

There are also these sculptures.

These are the artificial satellites Elektron-1 and Elektron-2 respectively. Were launched on January 30th, 1964 in the same rocket R-7 to study the Earth`s radiation belts. Both in scale 1:3.

To know about radiation belts, click on this button. 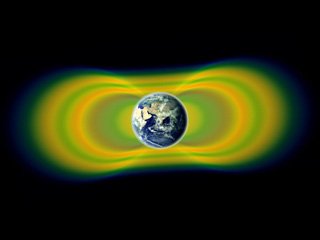 The artificial satellite Kosmos-97, launched on November 26th, 1965. Made tests with atomic clocks.

The probe Luna-9, which made the first soft landing in the Moon, in the Ocean of Storms on February 3rd, 1966. Sent a panoramic vision of the Moon to Earth.

The probe Mars-1 sent to Mars.

Spacesuit to stay outside the spaceship. Used by Alexey Leonov on March 18th, 1965, the first to “walk” in space.

Model of spaceship Voskhod-2 with an airlock in 1:20 scale. Could have two crew members. It was in that ship where for the first time a man stayed in space outside the ship.

The probe Venera-1, the first probe sent to Venus.

The automated station Luna-3. Took pictures from the lunar far side.

Space uniform SK-1 seen by front and behind respectively. Was used by all cosmonauts of Vostok spacecraft from 1961 to 1963.

The descent capsule with one seat of Vostok spaceships and the interior.

Model of rocket which carried the spaceship Vostok in 1:75 scale.

The satellite with a pressurized cabin which transported the dog Laika, which stayed below. Launched in November, 1957.

In the next post, I will talk about other rooms in The Cosmonautics Memorial Museum. 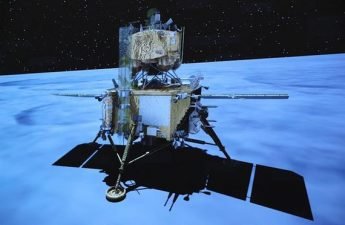 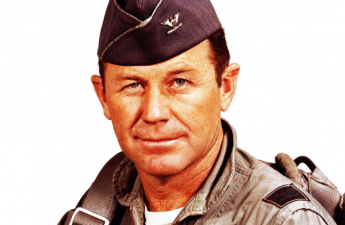