The cybernetics is the interdisciplinary study of control, communication and data processing in machines and living beings. It is this post’s subject. Cybernetics concepts aren’t used only in robotics and control. Also are applied in biology, sociology and administration.

Exist two types of control system: open loop and closed loop. The open system or feedforward, has an input and an output. The regulation must be external, if necessary.

In the closed loop system or feedbackward, there is a feedback system to control the actuator (motor, piston, heater, valve, etc) from sensor data and input.

There are two types of feedback: positive and negative. In positive, the feedback signal is applied to amplifly the output, increasing it’s value to positive or negative direction. 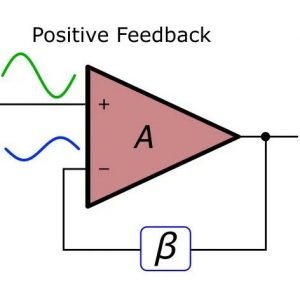 In practice, the output can`t be amplified indefinitely due to physical limitations. This type of feedback is used in oscillator circuits, which will be subject of a future post. In the negative feedback, the feedback signal is applied in a way that the signal is attenuated in the output. 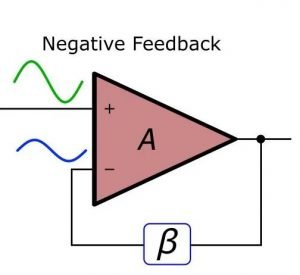 The negative feedback can stabilize a system, usually is applied in amplifier circuits. With the feedback, is obtained the Homeostasis, which is the capacity of a system or organism to keep values in some variables. When an external factor change these variables, a mechanism is activated to correct these variables.

The precision agriculture is an example of second order cybernetic system.

The Autopoiesis is the capacity of an organism to self-replicate and keep itself. An example of Autopoiesis are the biological cells. 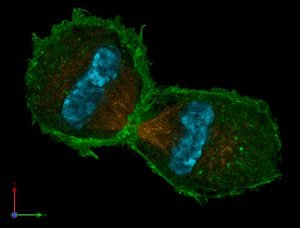 Actually there are researching robots which can fix and replicate themselves. Will be subject to a future post. 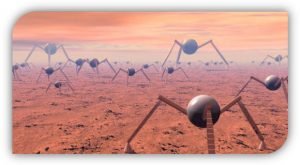 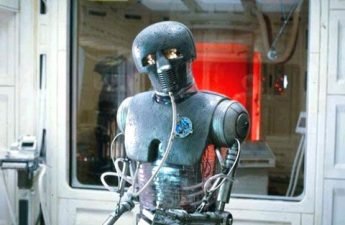 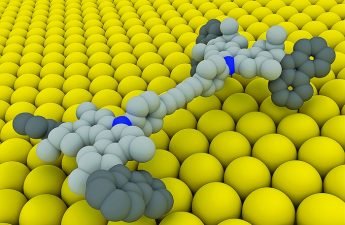