The WEG museum of science and technology stays in the city of Jaraguá do Sul (South Jaraguá), in Santa Catarina state, Brazil. In this city also stays the HQ of WEG.

The WEG is a company which manufactures electric machines and transformers, it is present in many countries. The name came from the initials of electrician Werner Ricardo Voigt, manager Eggon João da Silva and mechanic Geraldo Werninghaus.

In the first part of WEG museum, there are machines and experiments which show basic electricity concepts.

This is an electroscope, when an electrically charged body gets close to the sphere, the blades inside the glass move. 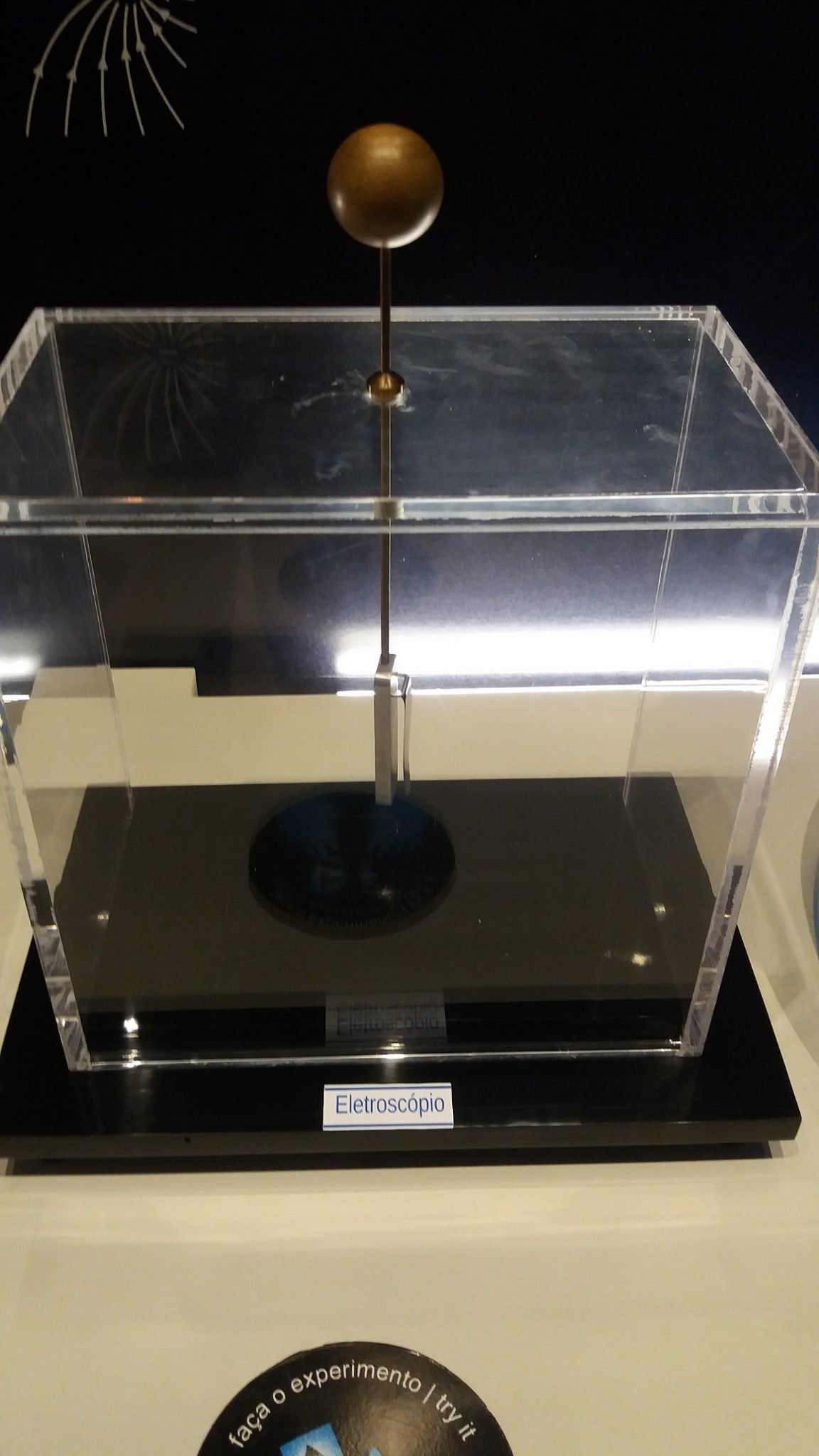 This is a Van de Graaf generator, can release sparks due to high voltage. The operation will be subject to another post. 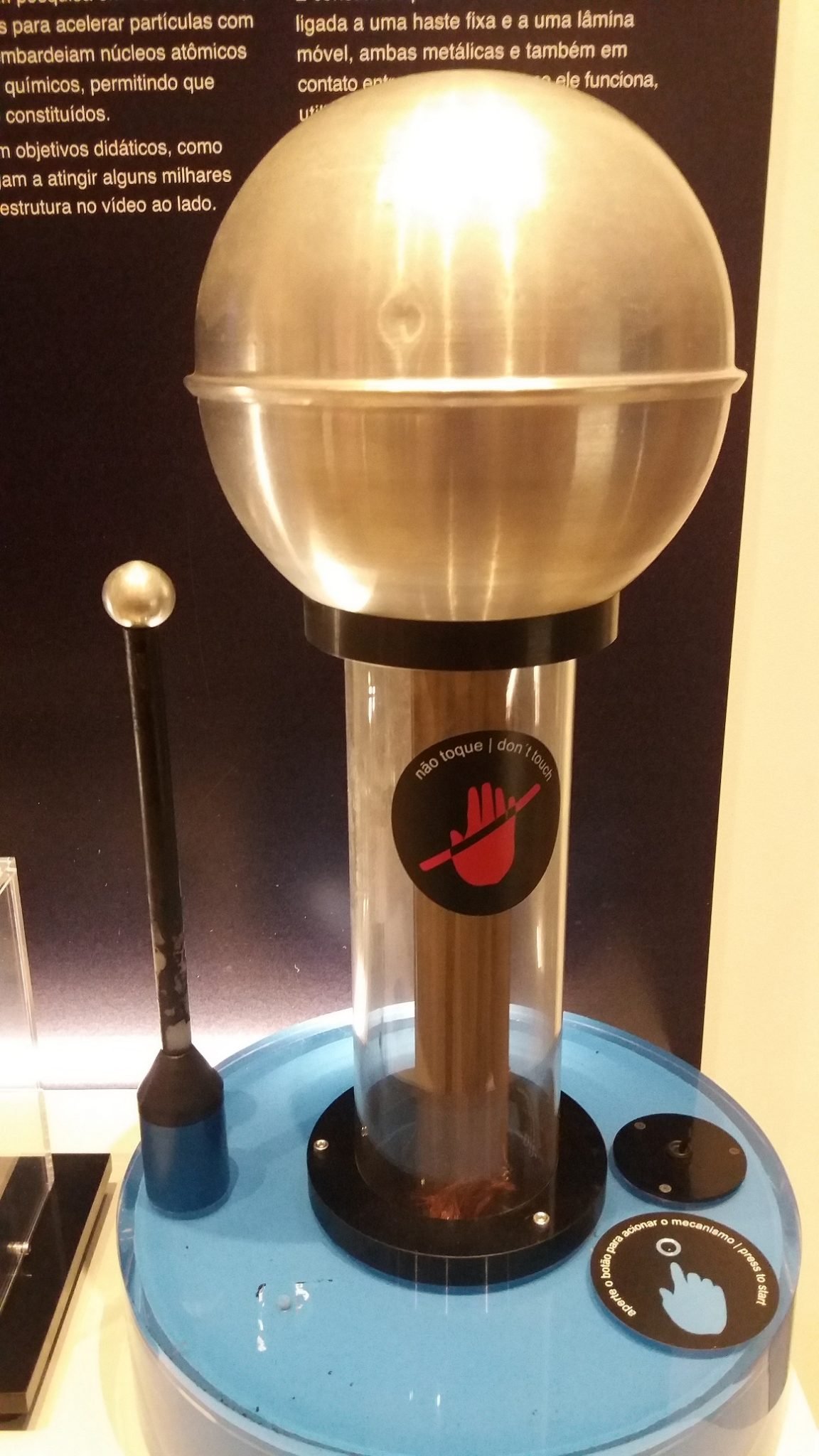 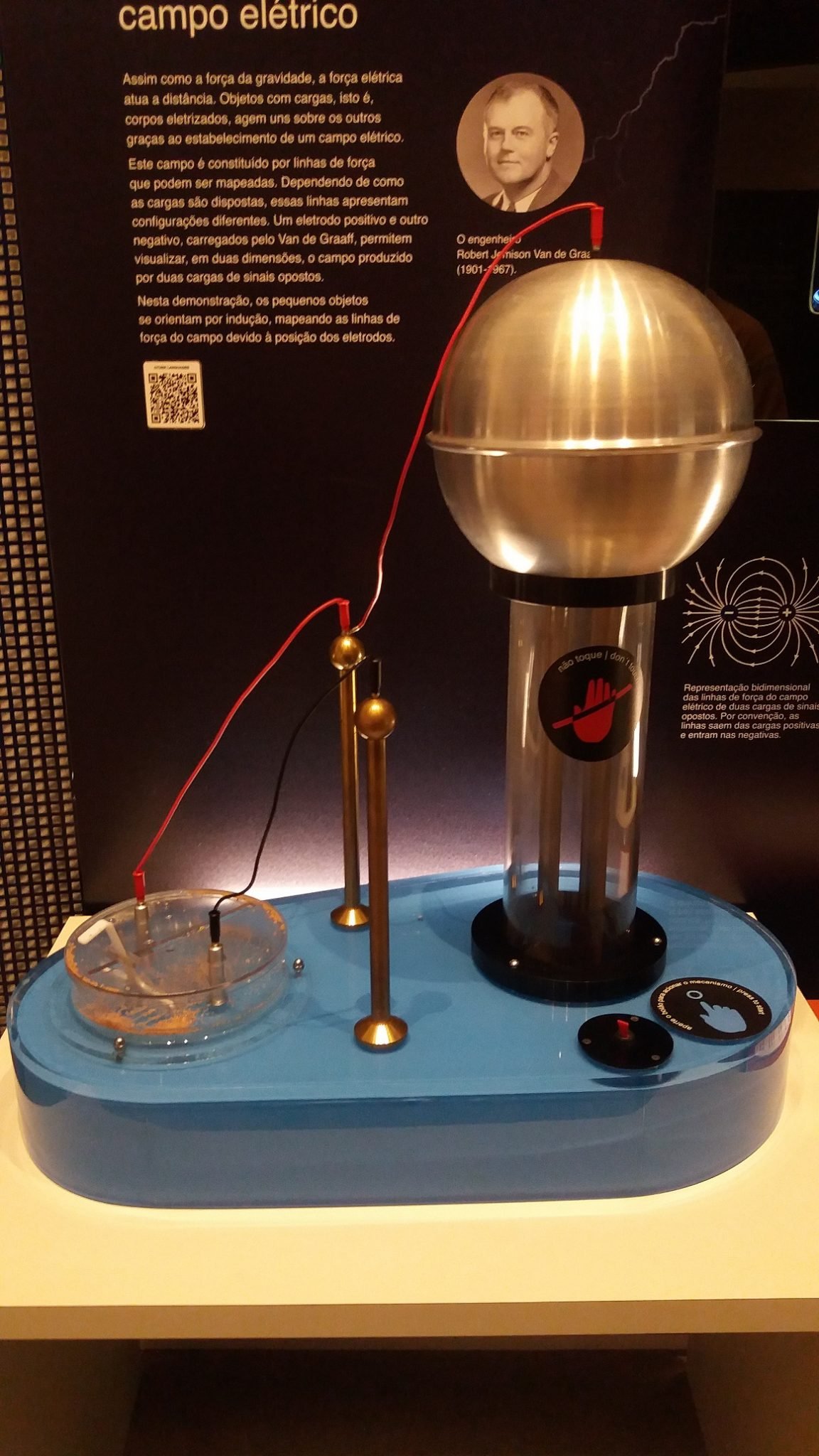 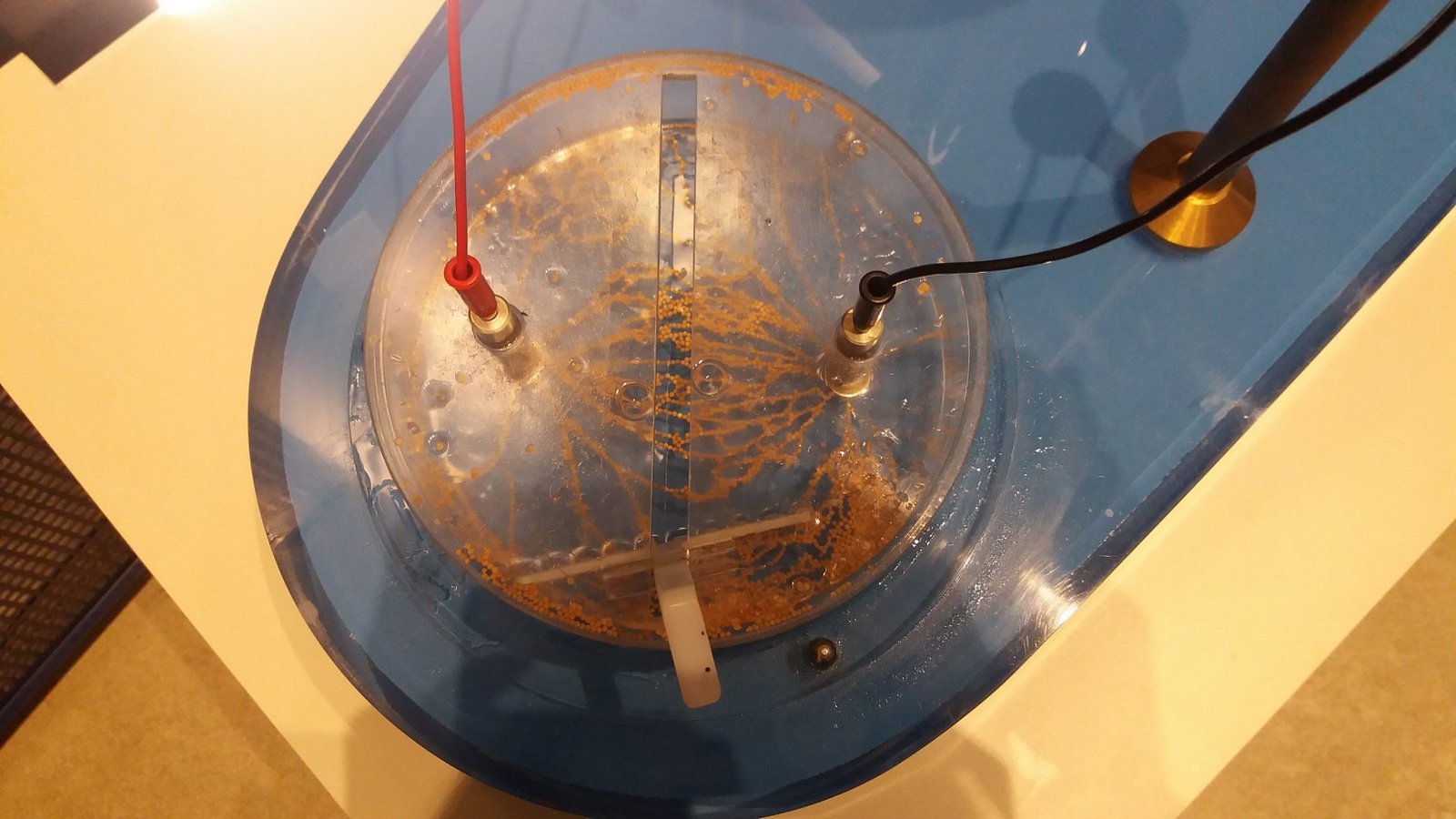 Circuits with lamps in series and parallel respectively. 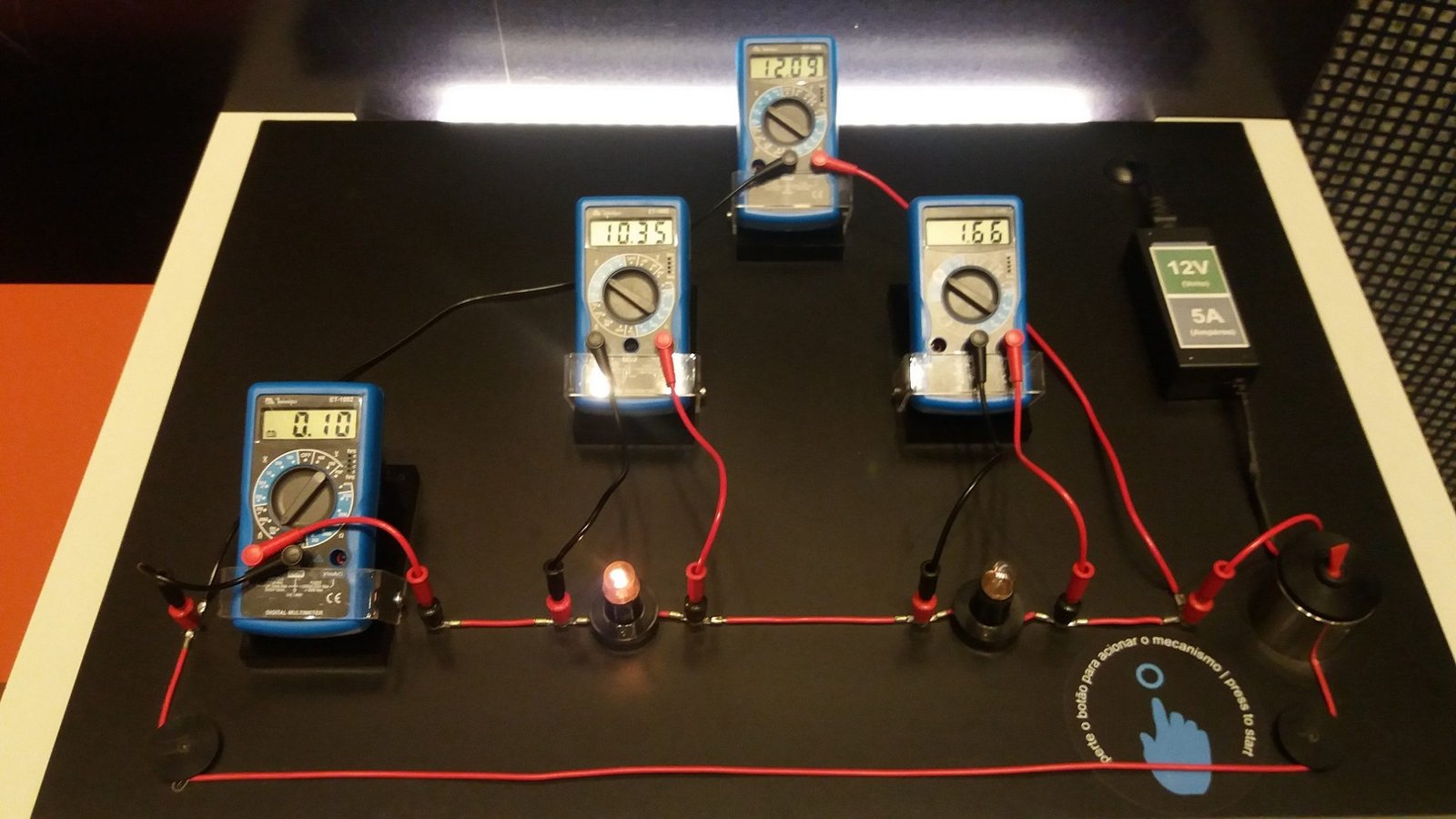 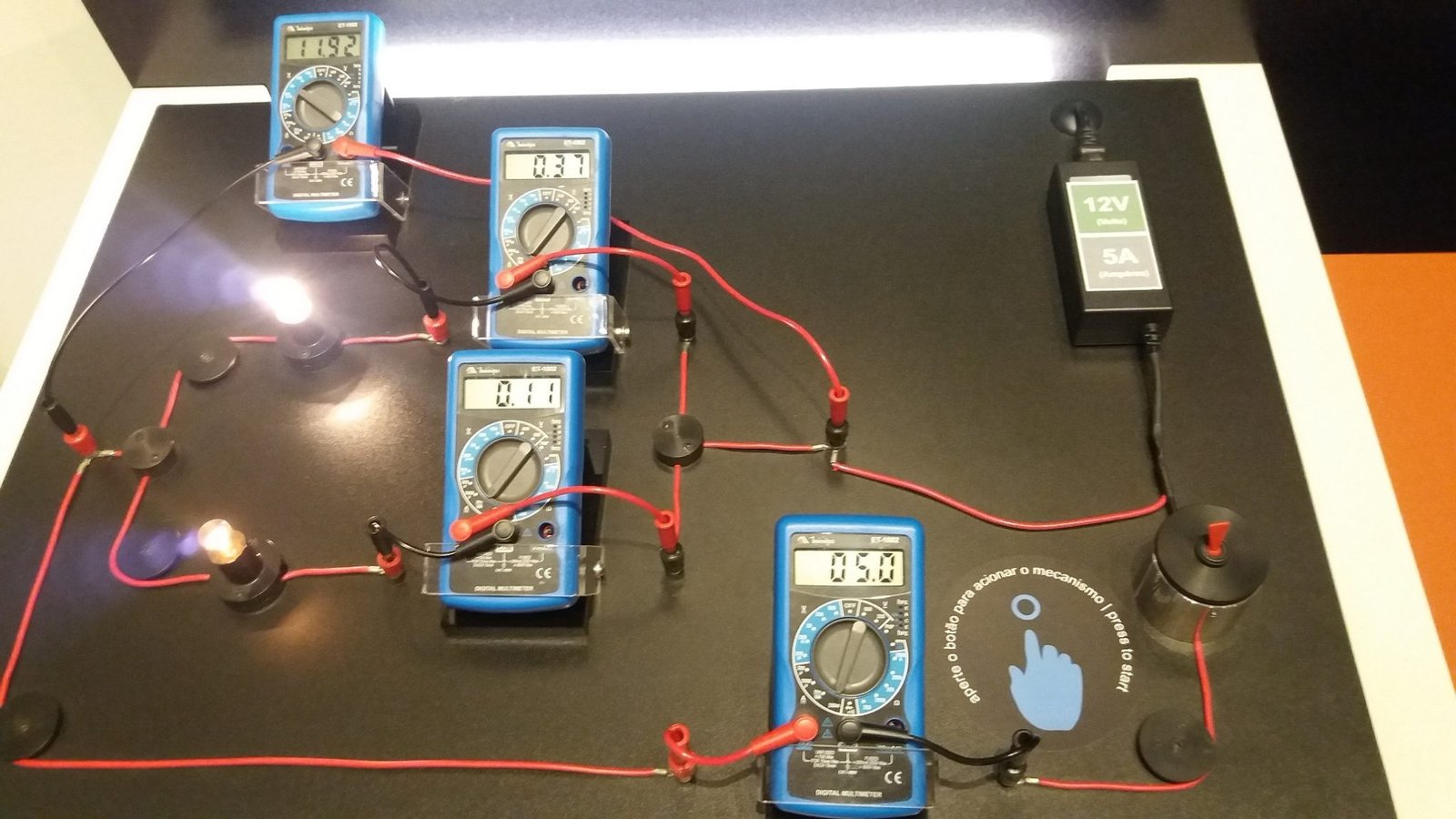 The magnets moved by stepper motors stay below the compasses. 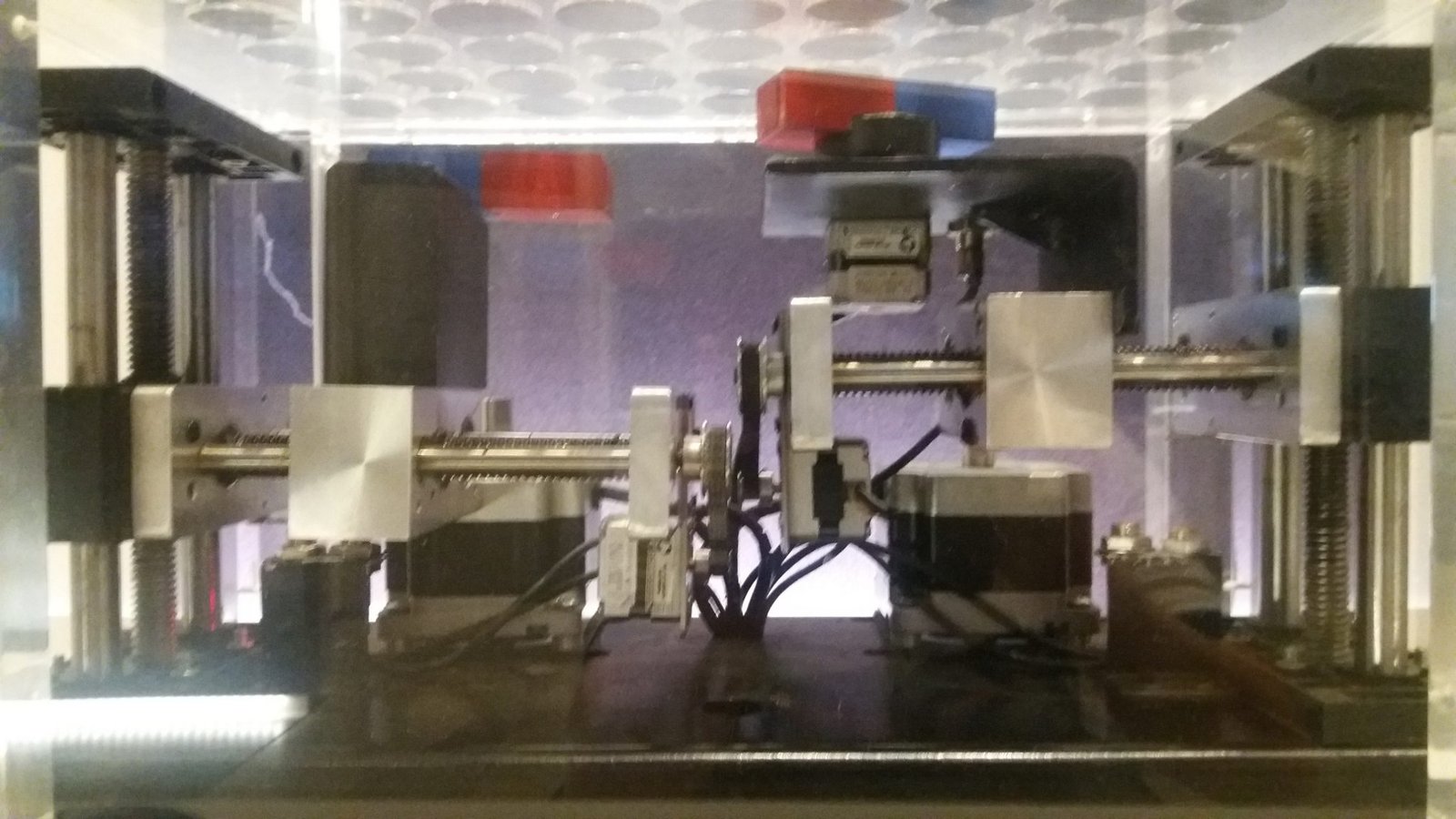 This experiment has a magnet inside the coil moved by a servomotor. Shows that varying the magnetic field inside the coil produces an induced electrical current, the intensity is directly proportional to speed variation. 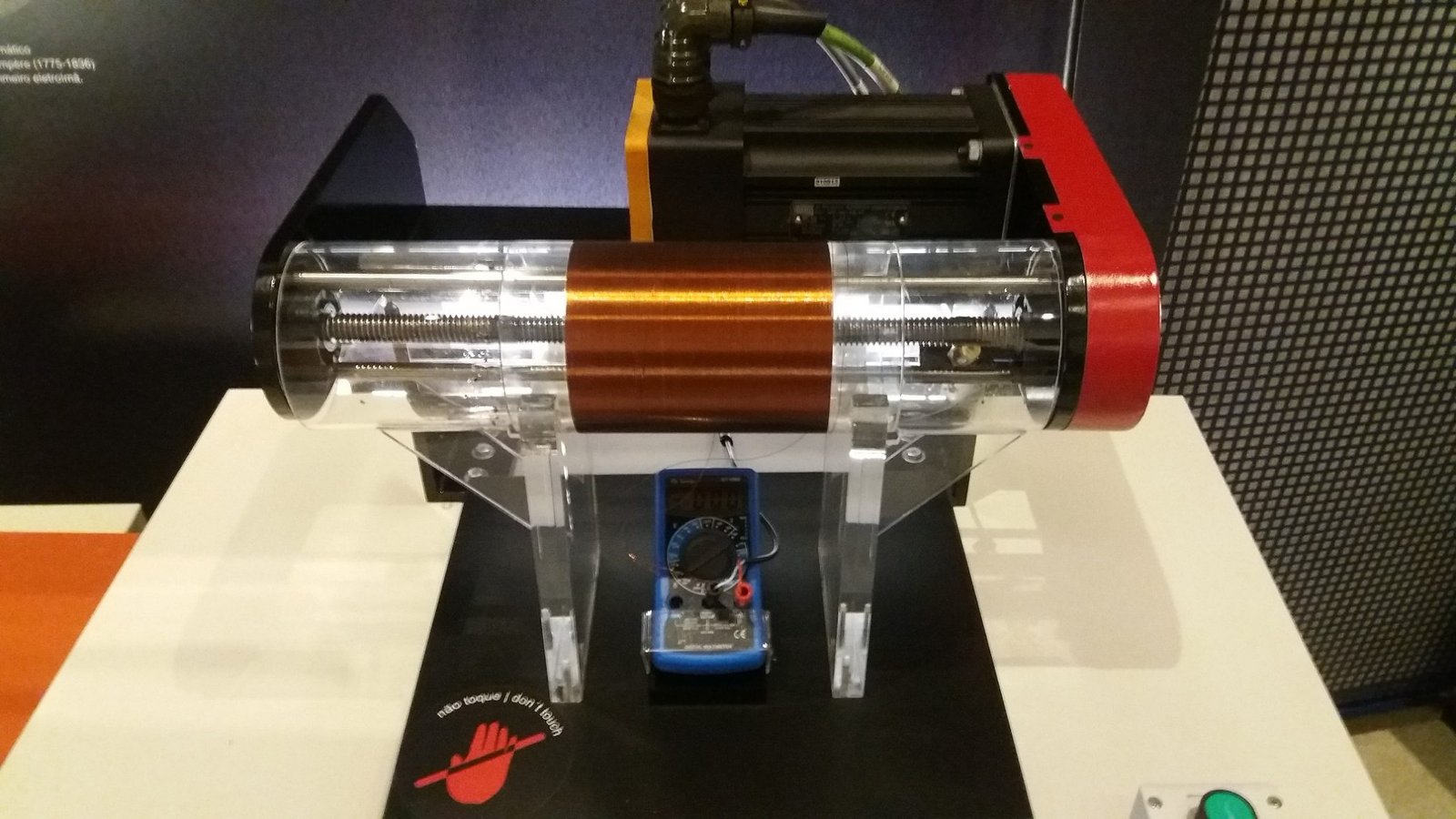 This circuit demonstrate that the electric current generates magnetic field. 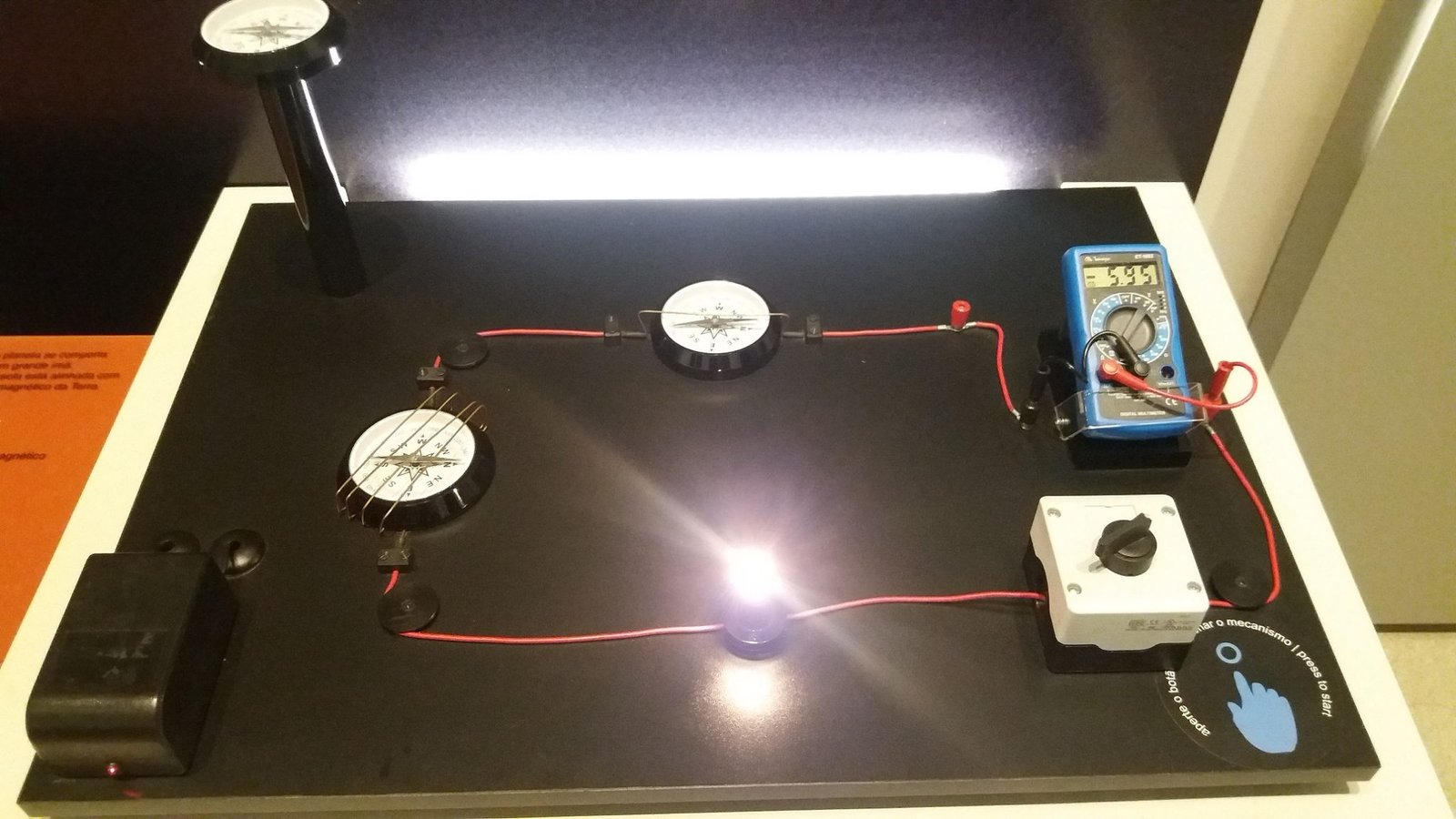 This experiment has compasses inside the coil. Shows the magnetic field in the coil’s interior. This experience shows how the transformer works. This an electric generator bicycle, when you ride, the radio turns on. 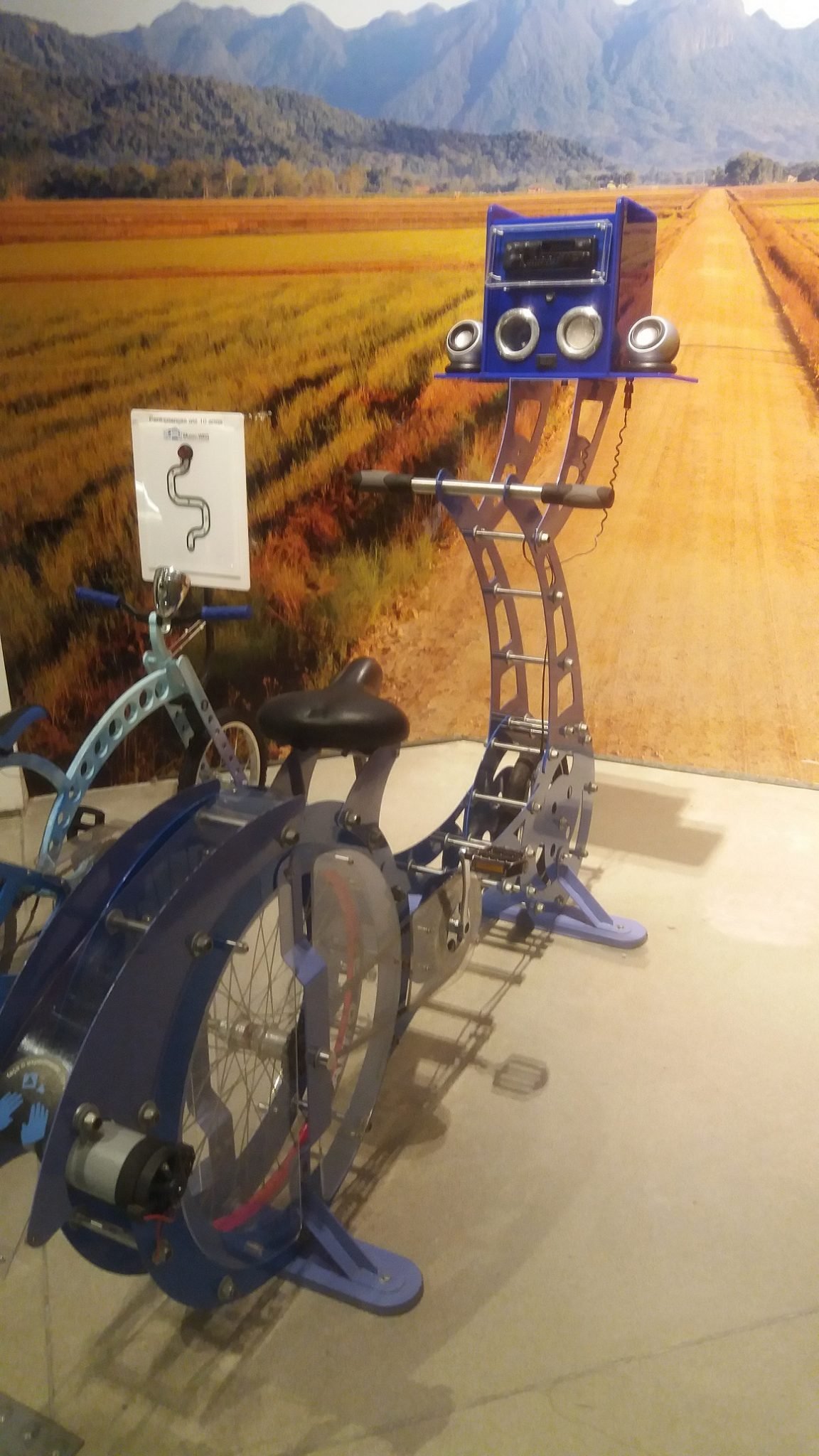 This is an electric bicycle for kids until 10 years old. 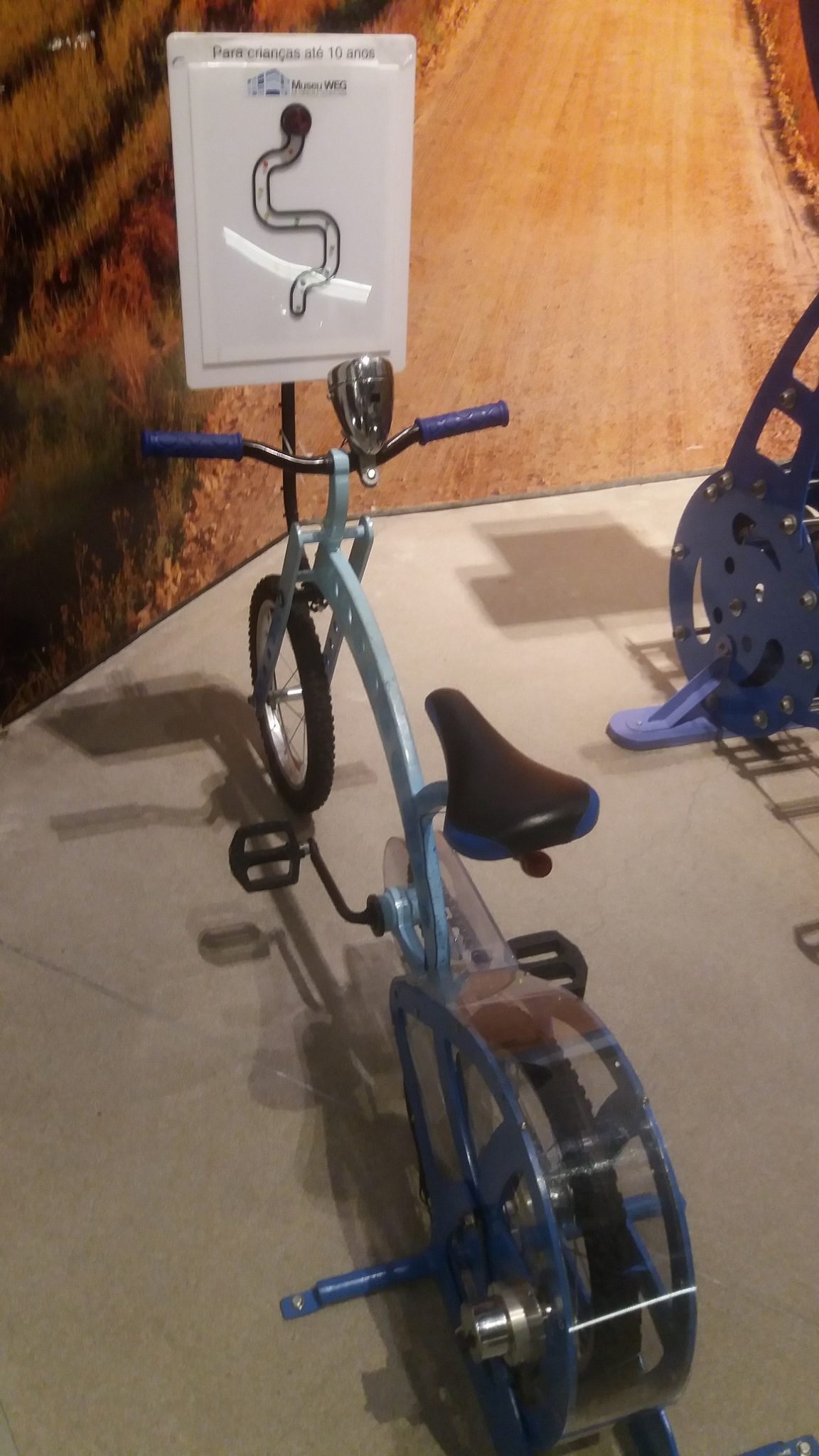 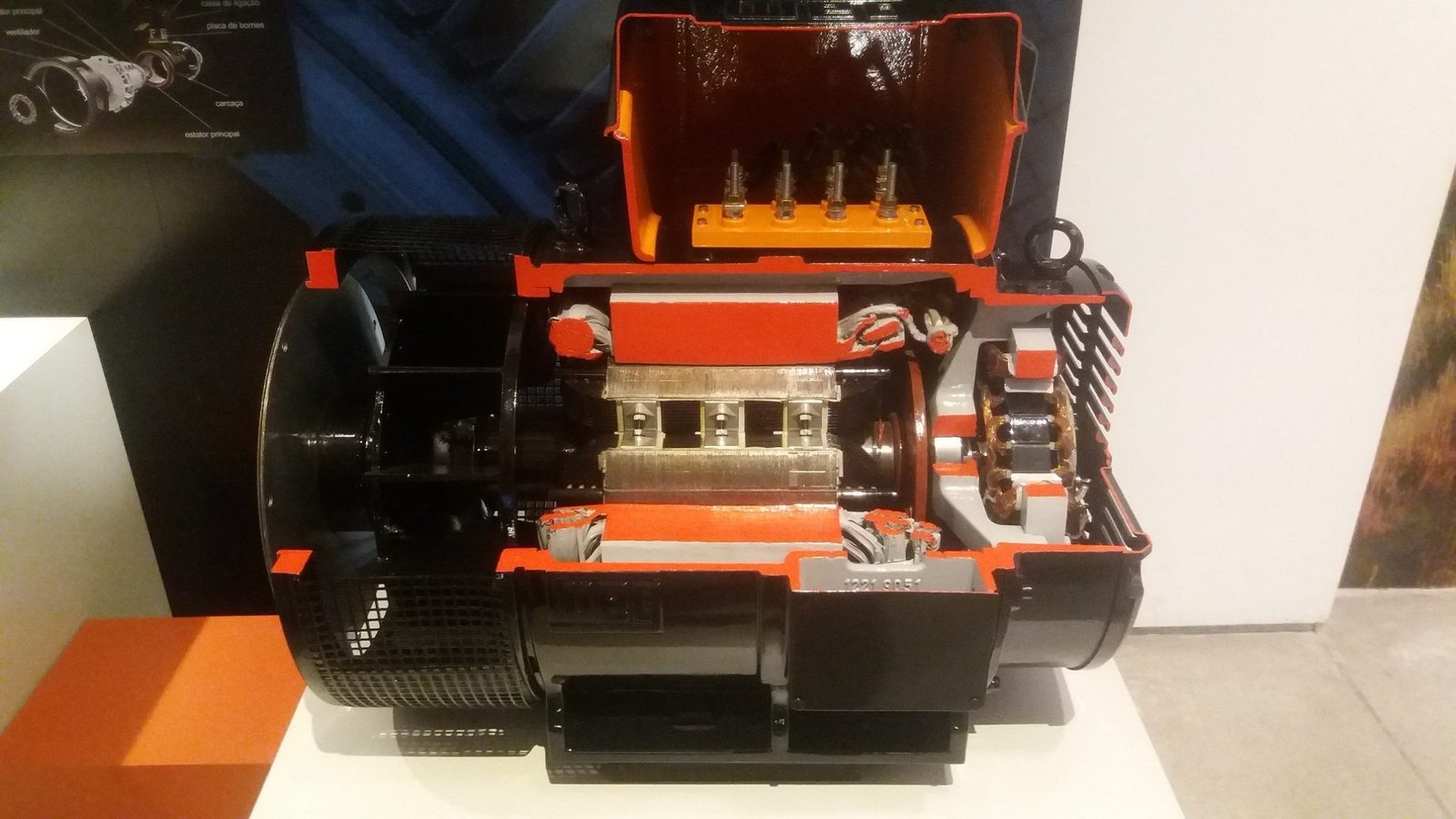 This is the first generator manufactured by Werner Ricardo Voigt, in 1958. 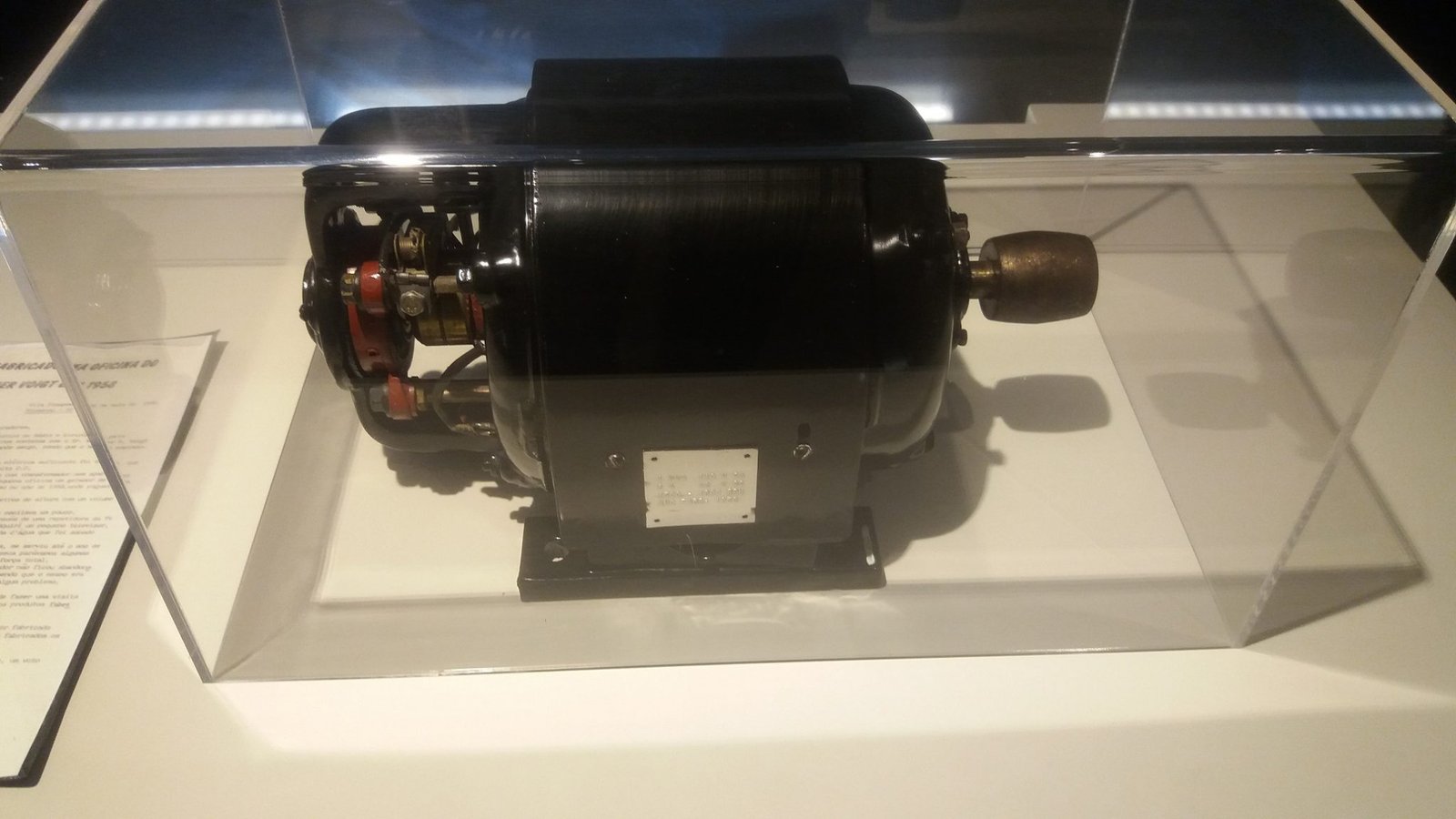 This is an oil transformer. 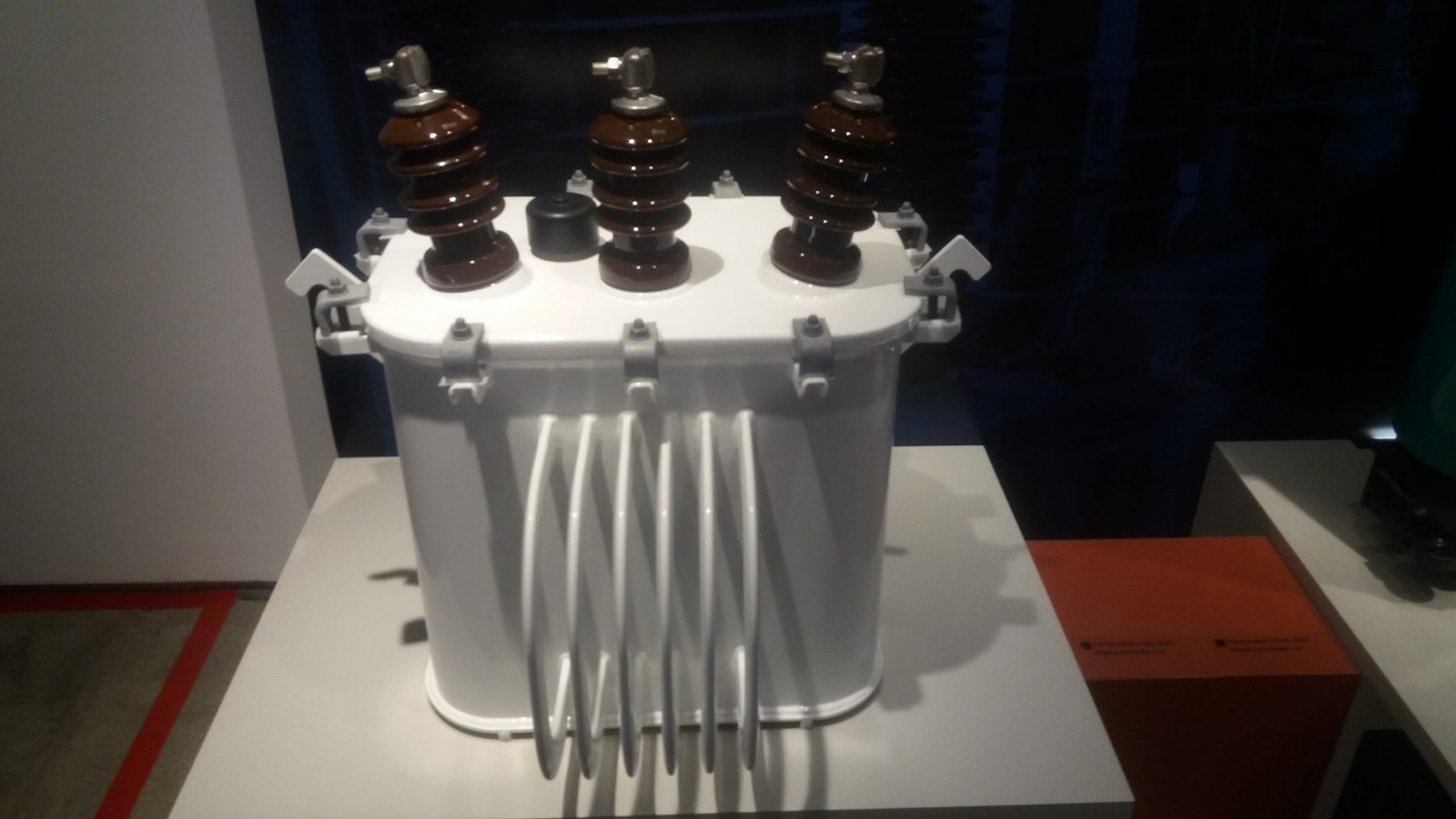 This is a dry transformer. Don`t need cooling liquid and don`t generate vapors, however it is more expensive. I will explain with more details in a future post. 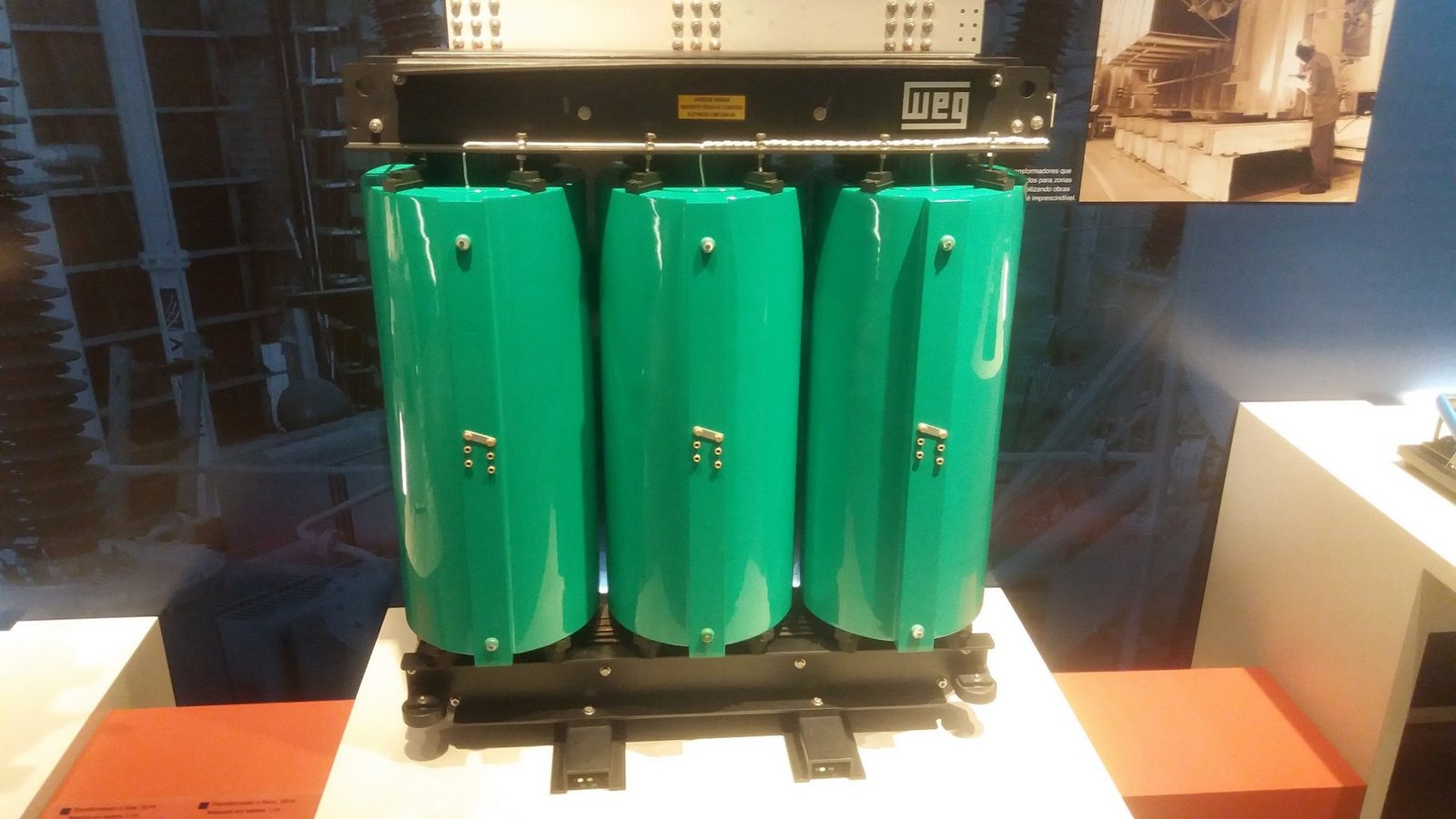 An electric motor in cut made by WEG. 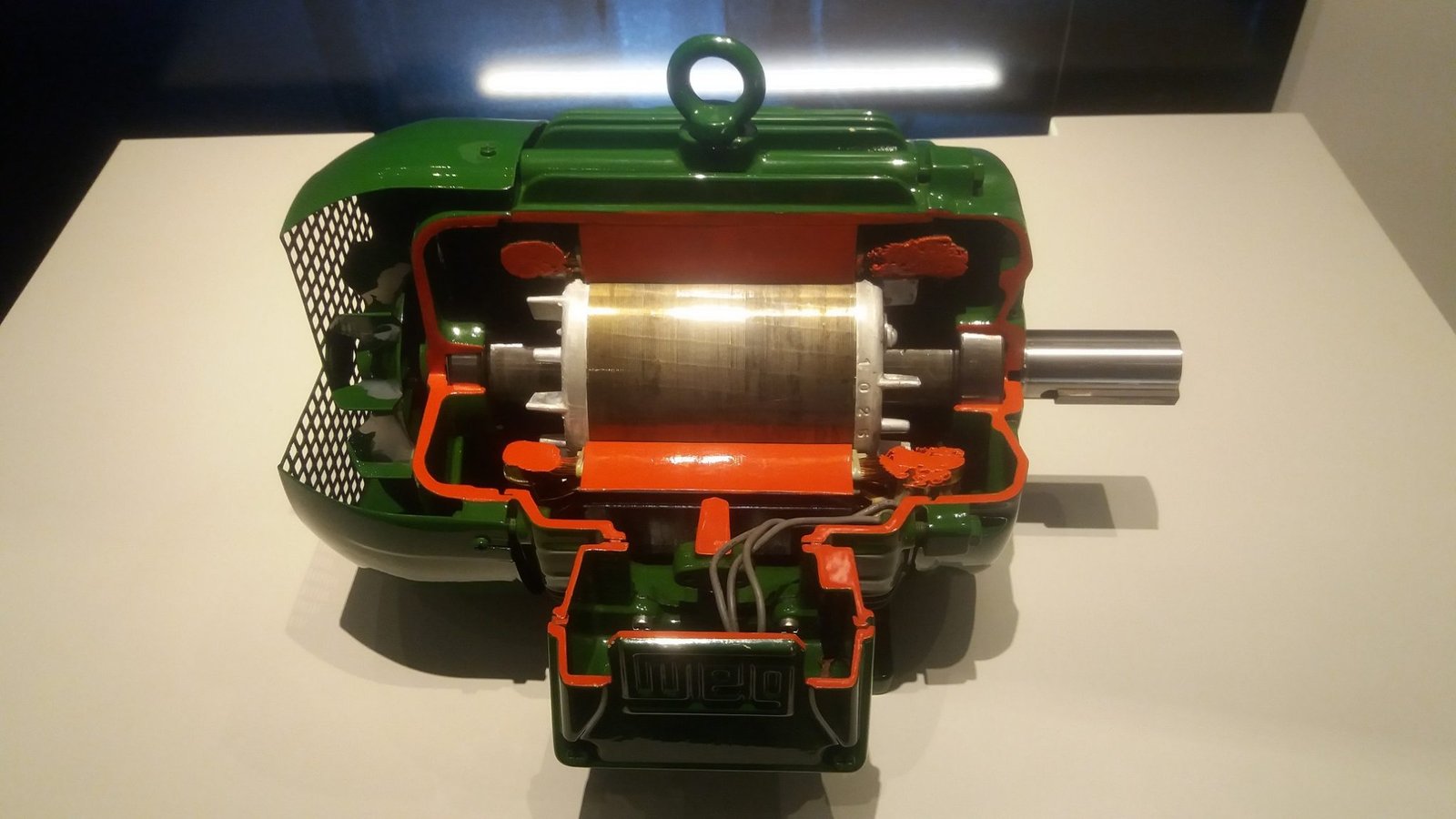 In the next part of WEG museum, I will show the process of motor manufacturing and history of electric machines.