This is another post about basic concepts of electricity. This time I will talk about resistors, capacitors, inductors in CC and AC.

Resistance is a value that measures how much the component “resist” the passage of electrical current, the value is measured in ohms (Ω). One way to calculate resistance:

Another form to calculate the resistance is applying Ohm’s law.

This is the resistor, the component with a defined resistance and the resistor’s color code.

Resistors in series, the resistance is summed.

In AC circuits with very high frequency, the resistance even in resistors varies, passive components in high frequency stays to another post.

Capacitance is the capacity to store energy in a capacitor, is measured in farads (F), these are capacitors.

Capacitance is calculated in this form:

The capacitance in a capacitor with parallel plates.

Capacitance in a cylindrical capacitor.

Capacitance in a spherical capacitor.

Capacitance in a isolated sphere.

While the capacitor stores energy in an electrical field, the inductor stores energy in a magnetic field. Inductance is the inductor’s capacity to resist variation of electric current and is measured in henries (H). The inductor is nothing more than a rolled wire in spirals which can have a nucleus inside to increase the magnetic field and the inductance. Here are various types of inductors. Sometimes inductors are called solenoids.

The formula to calculate inductance in a solenoid:

The equation to calculate the inductance of a toroid, ring-shaped coil. With a square cross section.

If the cross section area is circular.

The inductor’s association in series and parallel is equal to the resistors and the total inductance is calculated in the same way.

This graphic shows the impedance as Z, reactances as X_{c} and X_{l} in the imaginary axis and the resistance in the real numbers axis.

Impedances of capacitor and inductor are respectively.

Edition: More information about capacitance and inductance in the link below. 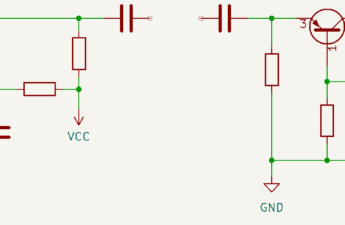 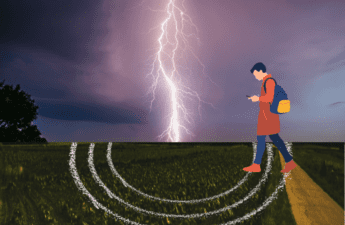 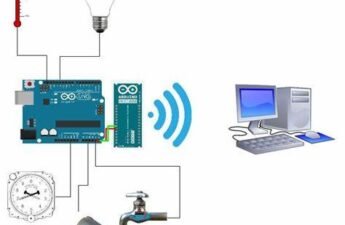