Why some countries adopt 60 Hz electrical energy and others 50 Hz and what is the difference between the two frequencies? It is this post’s subject.

In the end of 19th century, many different frequencies were used. The frequency depends on the steam turbine, water turbine and/or electric machine design. In 1895, in the city of Coventry, England, had a single-phase distribution system with 87 Hz, was used until 1906. This is the formula to frequency calculation in Hz to AC generators. p is the number of poles and n is the speed in rpm.

In Europe, most of used frequencies were 40 and 53 Hz. While in USA, in 1886, the Westinghouse’s company used in Great Barrington an alternator made by Siemens with 16 poles, rotated at 1000 rpm, therefore, frequency of 133+1/3 Hz.

The Thomson-Houston company used generators with 125 Hz. In 1887, the induction motor, showed below, was invented by Nikola Tesla and requires a lower frequency. 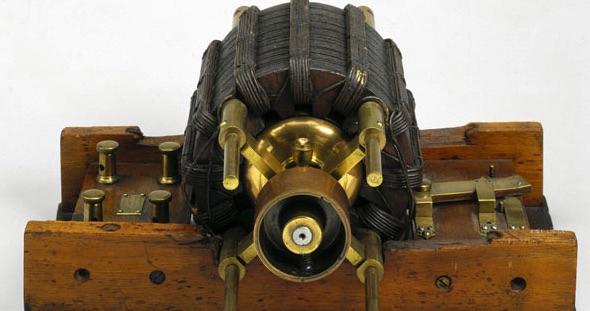 Was proven that 60 Hz is more efficient than 133 Hz. In 1890, Westinghouse adopted this new frequency, to put induction motors and generators in the same standard. The 125 Hz produced harmonics, a type of interference. In 1891, Europe, the german company AEG adopted the frequency of 50 Hz, after observe the strobe effect of lamp in 40 Hz. 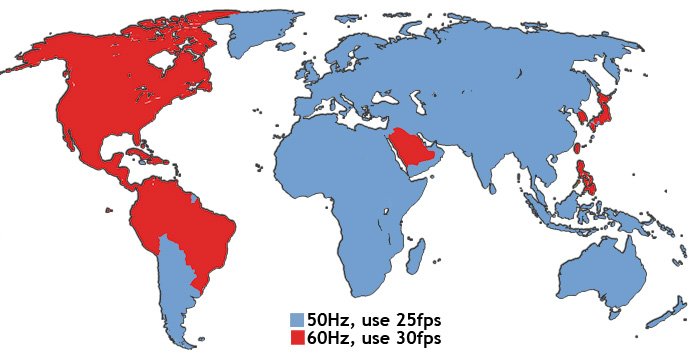 Differences between the standards

A motor made for 50 Hz operating in 60 Hz will increase its speed in 20%. To increase torque in the same proportion, the rate voltage/frequency must be constant. In lower frequencies, the nucleus and edgy current loses are lower. What if a motor for 60 Hz is used in 50 Hz? Will consume more current due to lower motor impedance, lose power and increase temperature, it can burn. As for efficiency, has little diference between the frequency. What influence more is the voltage 110 or 220 V, will be explained with more details in the future. Are used frequency converters to avoid these problems, will be subject to another post. 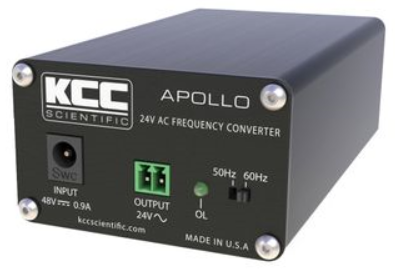 Some devices can operate in both frequencies. 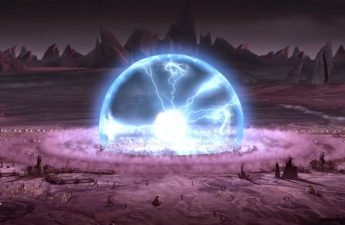